Save lives vs. Fear of antibiotic resistance: goats and soda: NPR 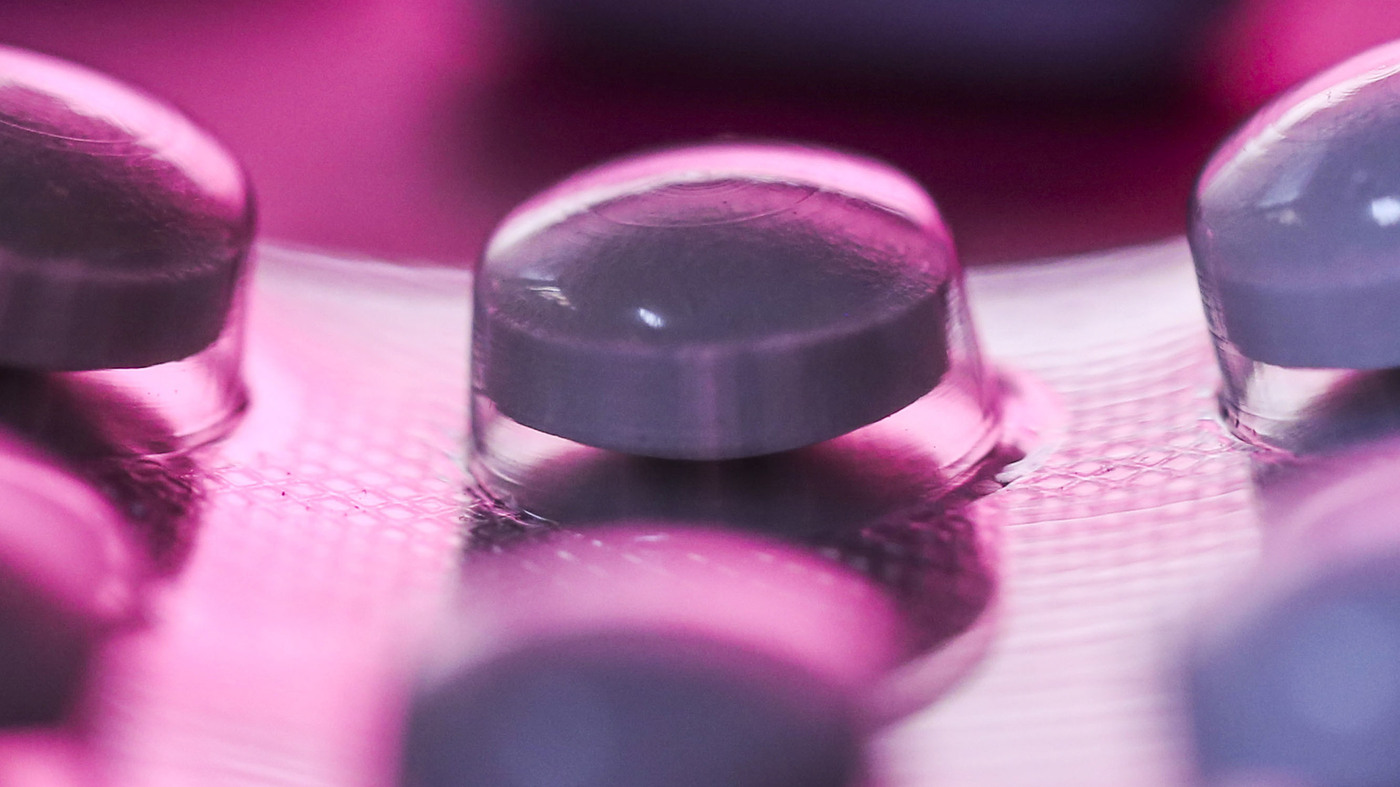 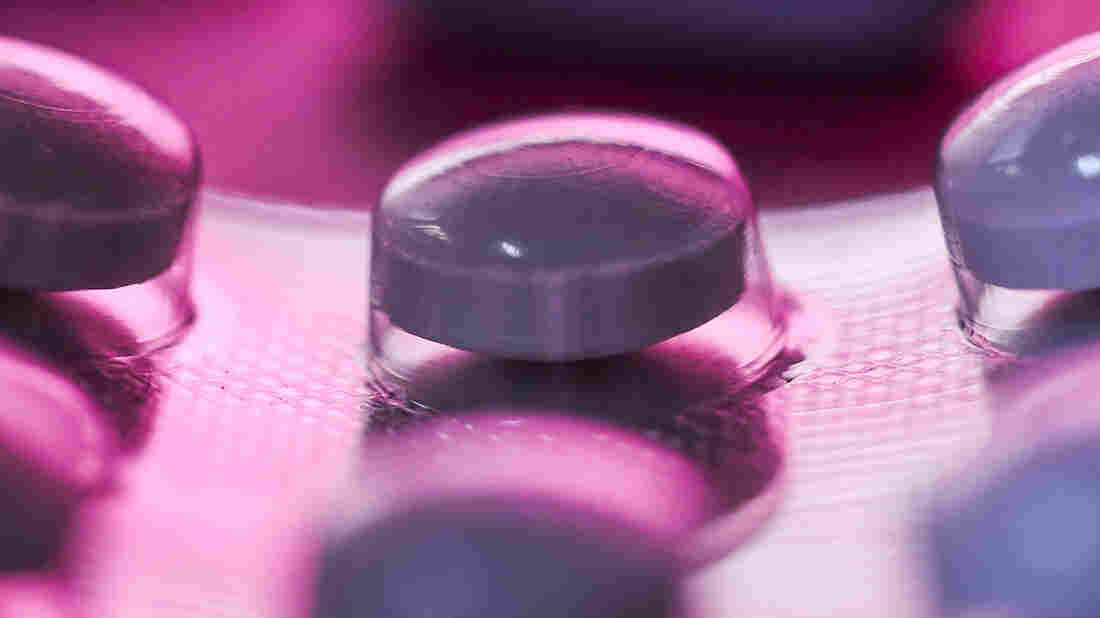 Every day, 15,000 children over the age of five or younger die from preventable diseases such as diarrhea and pneumonia. According to the World Health Organization (WHO), this number reached 5.6 million children in 2016, most of whom live in developing countries.

The researchers took 190,238 healthy children and over a two-year period gave half of them four doses of the antibiotic azithromycin and half of them placebo. The children lived in three countries south of the Sahara: Malawi, Niger and Tanzania.

The results showed a 14 percent reduction in deaths in children ages five and younger who received the antibiotic, although researchers did not know exactly why the antibiotics had this effect. In Niger, a country with one of the highest infant mortality rates in the world, the success was even more dramatic: the use of antibiotics reduced the number of deaths among children under five by 18 percent.

But there is a possible compromise. The administration of antibiotics to a community of healthy children could eventually lead to a number of diseases becoming resistant to these drugs. "We are taught not to give antibiotics when children are not ill, and here we are," Dr. Thomas Lietman, ophthalmologist at the University of California in San Francisco and senior author of the newspaper. "This study is outside the box – and we found it reduces child mortality."

Antibiotics have saved lives since the development of penicillin in the middle of the last century. But in recent decades, scientists are alarmed because overuse causes bacteria to develop in ways that make certain antibiotics lose their effectiveness.

For years, medicine has been pushing doctors and patients to use antibiotics sparingly, avoid giving them to healthy people and never using them for diseases that do not help, such as the common cold.

The deliberate administration of antibiotics to healthy people is rare, if not unprecedented, in medicine. But there are warning stories. Thus, since the 1990s, the antibiotic ampicillin has been administered to pregnant women who are not themselves ill, but are tested positive for group B (GBS) streptococci, Dr. Aaron Michael Milstone, pediatrician and epidemiologist at the Johns Hopkins School of Medicine. He is not associated with the new study on children.

GBS can be fatal if transmitted to the child during birth and childbirth. It infects thousands of babies in the United States every year. Ampicillin during labor blocks the transfer to the baby. Now the number of infants infected with GBS has dropped dramatically, from 7,600 in 1990 to the year 2000 in 2012, according to the Centers for Disease Control and Prevention – but at the expense of public health. In some places, ampicillin has lost its effectiveness against E. coli. "Because we give it to so many mothers," says Milstone. "That was the compromise."

Another such practice of administering antibiotics to healthy people provided the basis for the NEJM study. A long-term project in Ethiopia gave azithromycin communities of healthy people to prevent trachoma, a disease that leads to blindness. It prevented blindness, but the researchers also found that fewer children died in the communities receiving the antibiotic. Therefore, the researchers decided to test the potential of antibiotics to save the lives of impoverished children in Africa.

Your study shows that it worked. "Here we have an intervention that is relatively simple," says Dr. Rasa Izadnegahdar, a deputy director of the Global Health Authority of the Bill & Melinda Gates Foundation, who supported the research (and is a sponsor of this blog). "We do not consider it a stand-alone, but rather integrate it into other efforts to reduce childhood mortality."

Should this type of community-wide intervention be applied in those pockets of the world where child mortality remains stubbornly high? "That's difficult," says Lance Price, a professor of public health at George Washington University and founding director of the Antibiotic Resistance Center at the Milken Institute School of Public Health. "The benefit is that you immediately save lives," says Price, who is not affiliated with the study. "But you are at risk of not being able to save lives in the future, it is really hard to protest against the lives of children, but there is a danger of telling the world: We Fixing antibiotics can quickly solve this problem. "It is the wrong message when we reach a crisis of antibiotic resistance."

The administration of antibiotics to healthy children is at best an emergency solution to be used in areas with extremely high infant mortality rates, says Ramanan Laxminarayan, director of the Center for Disease Dynamics, Economics and Politics in Washington, DC Laxminarayan is not affiliated with the study. "We rely on azithromycin at STD [sexually transmitted disease]which is our last line of defense for gonorrhea," he says. "We can not afford to lose azithromycin, this is not a game that can be played forever."

The world needs to be tougher to eradicate the causes of high infant mortality, Price says. "The basic problems are lack of sanitation and clean water as well as malnutrition," he says, as well as lack of vaccines and no access to medical care. Taking antibiotics under these conditions to prevent death is "like treating a much bigger problem with a patch."

Antibiotics are rarely used in some of the poorest and most remote corners of the world, Dr. Charles Knirsch, Vice President of Pfizer Vaccines Clinical Research. Pfizer was a contributor to the study and does azithromycin. It is possible that resistance in these areas is less of a problem. "There is very little resistance in areas with very little access to antibiotics," says Knirsch. "The risk must be taken into account, but it is a very low risk."

"I believe that antibiotics are reasonable," says Milhouse. "The most contradictory thing is that in the US it is easy to say that we should not use antibiotics indiscriminately, because that will increase the resistance, but when you think of a situation, in malnutrition, no clean water and no sanitation … that can be naïve. "

Susan Brink is a freelance author who deals with health and medicine. She is the author of The Fourth Trimester and co-author of A Change of the Heart.

Is it possible not to get coronavirus cases without a vaccine? A local doctor explains