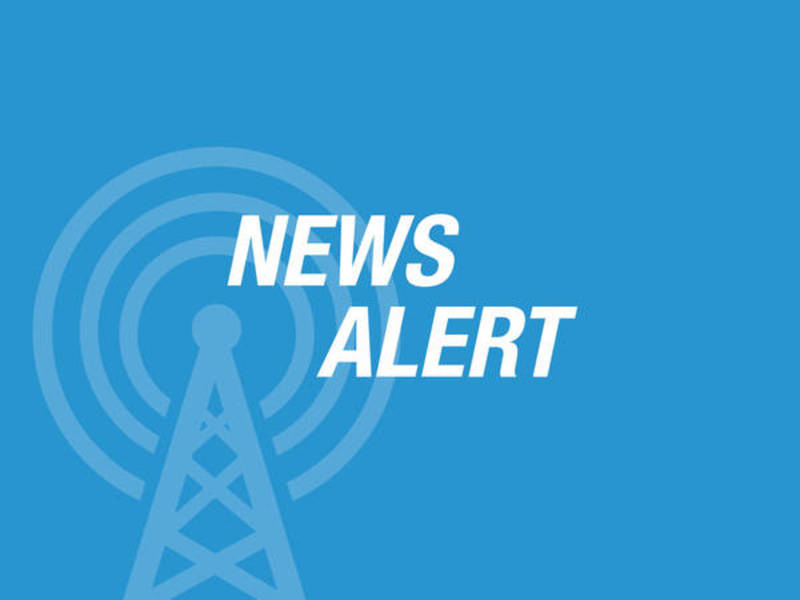 CHERRY HILL, NJ – A school bus with children aboard was dumped on Friday morning on the New Jersey Turnpike near Cherry Hill, reports the New Jersey State Police.

The accident occurred on the southbound lanes north of the Cherry Hill exit at 11:42. The right lane is currently blocked.

Some people were taken to Cooper Hospital with light, non-life-threatening injuries. Police said. It was unknown how many people were on the bus or where the bus went. Everyone on the bus was blamed for it.

In the video published below by CBS 3, it appears as if the bus had completely left the road and had come to rest near a wooded area .

The cause of the accident is still under investigation.

Patch will update this story as more information becomes available.

Get the Cherry Hill Newsletter