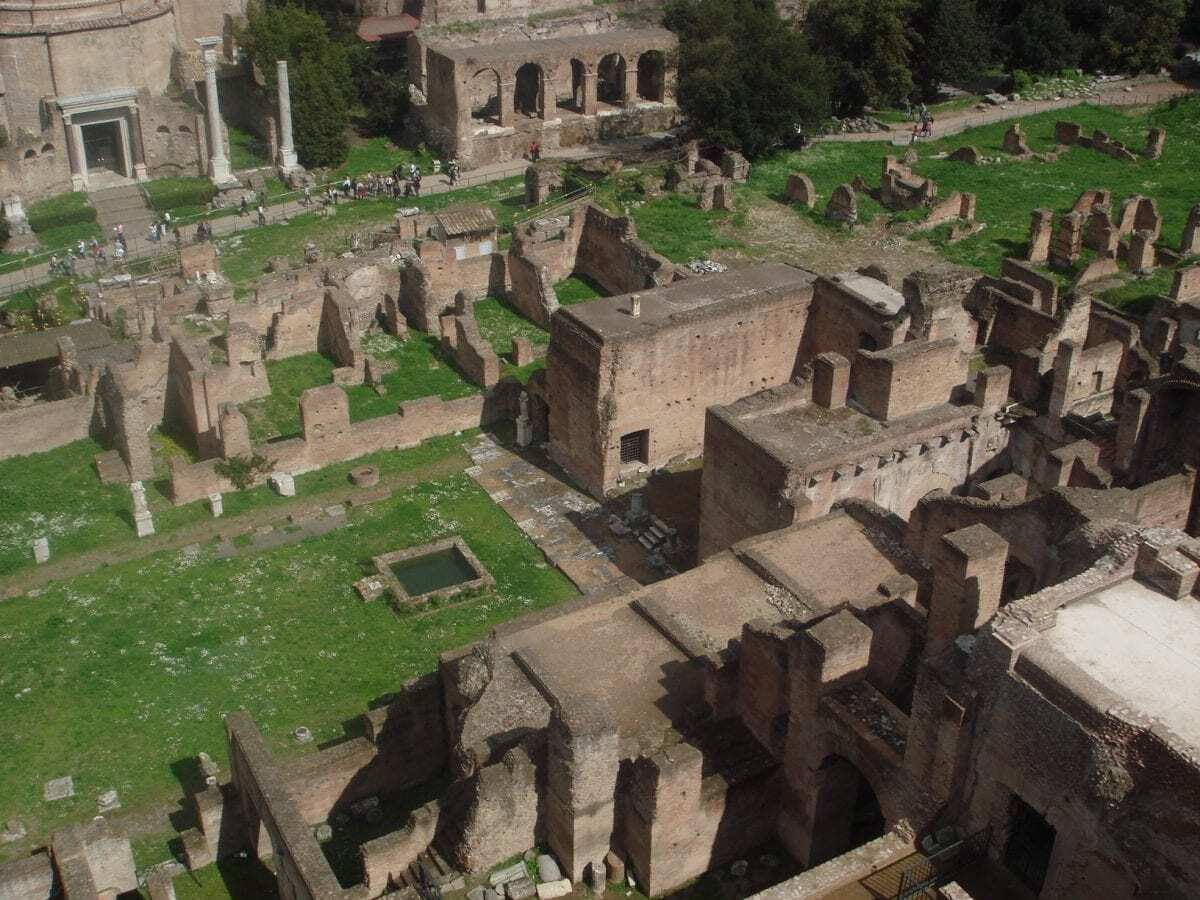 The Romans were some of the most sophisticated builders of antiquity. Over the centuries, they have been using more modern materials and technologies to create their famous structures.

To distinguish the periods in which these improvements took place, historians and archaeologists usually measure the colors, shapes, and textures of bricks and mortar used by the Romans along with historical sources.

In a new study published in EPJ Plus Francesca Rosi and colleagues from the Italian National Research Council improved these techniques through scientific analysis of the materials used to construct the Atrium Vestae of the Roman Forum. They found that improvements were made in successive stages of building modification, including higher grade raw materials, higher brick burning temperatures, and better ratios of carbonate and silicate building materials.

The analysis of the team could provide important additions to the techniques currently used by historians and archaeologists. It could also help these academics to end long-standing disputes over the periods of certain construction techniques. With the Atrium Vestae modified over five centuries in five characteristic building phases, the study highlighted technological advances throughout the Roman era with unprecedented attention to detail.

Techniques used by Rosi and colleagues included optical and electron microscopy, and measurements such as X-rays were diffracted as they passed through the materials. They also determined the molecular fingerprints or spectra of the materials. These are based on the characteristic vibrations of their molecules when irradiated with electromagnetic radiation of certain energies.

Using these methods, the team first uncovered the colors, textures and chemical compositions of Roman building materials on microscopic scales; technological improvements over the centuries. The results of the Rosi team are clear evidence of the benefits of scientific methods in archaeological analysis. Their techniques could soon be used in future studies to solve further puzzles related to the technologies used by ancient civilizations.

Download the HeritageDaily mobile application on iOS and Android