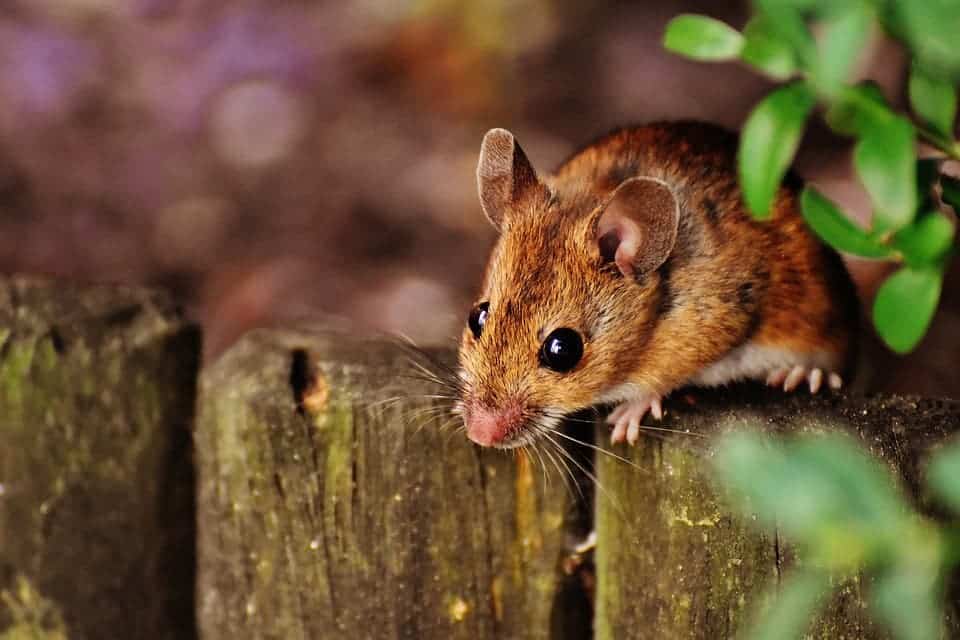 Could science ever give us superhuman abilities? A recent study suggests that this is indeed possible after researchers have used a nanoparticle solution to allow normal mice to see in the near infrared.

"When we look at the universe, we only see visible light," said Gang Han, the project's lead researcher and researcher at the University of Massachusetts Medical School.

"But if we saw near infrared, we could see the universe in a completely new way. We may be able to use infrared astronomy with the naked eye or see it at night without bulky equipment. "

We can see because rods and cones ̵

1; photoreceptor cells in the retina – absorb light photons and send appropriate electrical signals to the brain. However, not all light is absorbed because some wavelengths are too short or too long.

Most mammals, including humans, can only see in a narrow range of the electromagnetic spectrum, the so-called visible light. The visible spectrum ranges from 380 nanometers to 740 nanometers, which is outside the infrared spectrum, whose wavelengths range from 800 nanometers to one millimeter.

In order to "see" objects emitting infrared light, we had to specialize in equipment such as telescopes or thermal imagers. The latter, for example, are equipped with detectors that can transmit infrared radiation by assigning each color a hue. Cooler temperatures often get a blue, violet or green tone, warmer temperatures a red, orange or yellow.

Would it be possible to capture infrared without devices? The University of Massachusetts Medical School researchers seem to believe this.

For their study, Han and colleagues injected a special type of nanoparticle known as upconversion nanoparticles (UCNPs) into the eyes of ordinary mice. The nanoparticle solution contains the rare earth elements erbium and ytterbium, which can convert low-energy infrared photons into visible, more energetic green light.

To test whether the mice can actually detect infrared, researchers developed a series of physiological and behavioral tests.

During such a test, the mice were placed in a Y-shaped water tank in which one of the branches had an opening through which the rodents could escape. The escape route was marked with visible light in the form of a triangle, while the other blocked end was signaled with a similarly lit circle.

After a few rounds of training, the visible light was replaced by near-infrared. [19659014] "The mice with the particle injection could see the triangle clearly and swim there every time, but the mice without the injection could not detect or recognize the difference between the two forms," ​​says Han.

A single injection of nanoparticles in the eyes of the mice gave infrared vision for up to 10 weeks. Although there was a minor side effect (a cloudy cornea), it disappeared in less than a week. Tests showed no damage to the retinal structure, suggesting that the procedure is safe.

However, much remains to be done before humans can do this. On the one hand, biocompatibility uncertainties exist because the UCNPs are inorganic. Han wants to replace them with organic dyes instead of rare earth elements.

"We have shown that we can produce organic UCNPs with significantly improved brightness compared to inorganic ones," he says.

In addition to allowing humans to look beyond our natural capabilities, the process could be useful in medicine to correct vision disorders in humans or induce drug release upon exposure to infrared light. American Chemical Society (ACS) Fall 2019 National Meeting & Exposition.