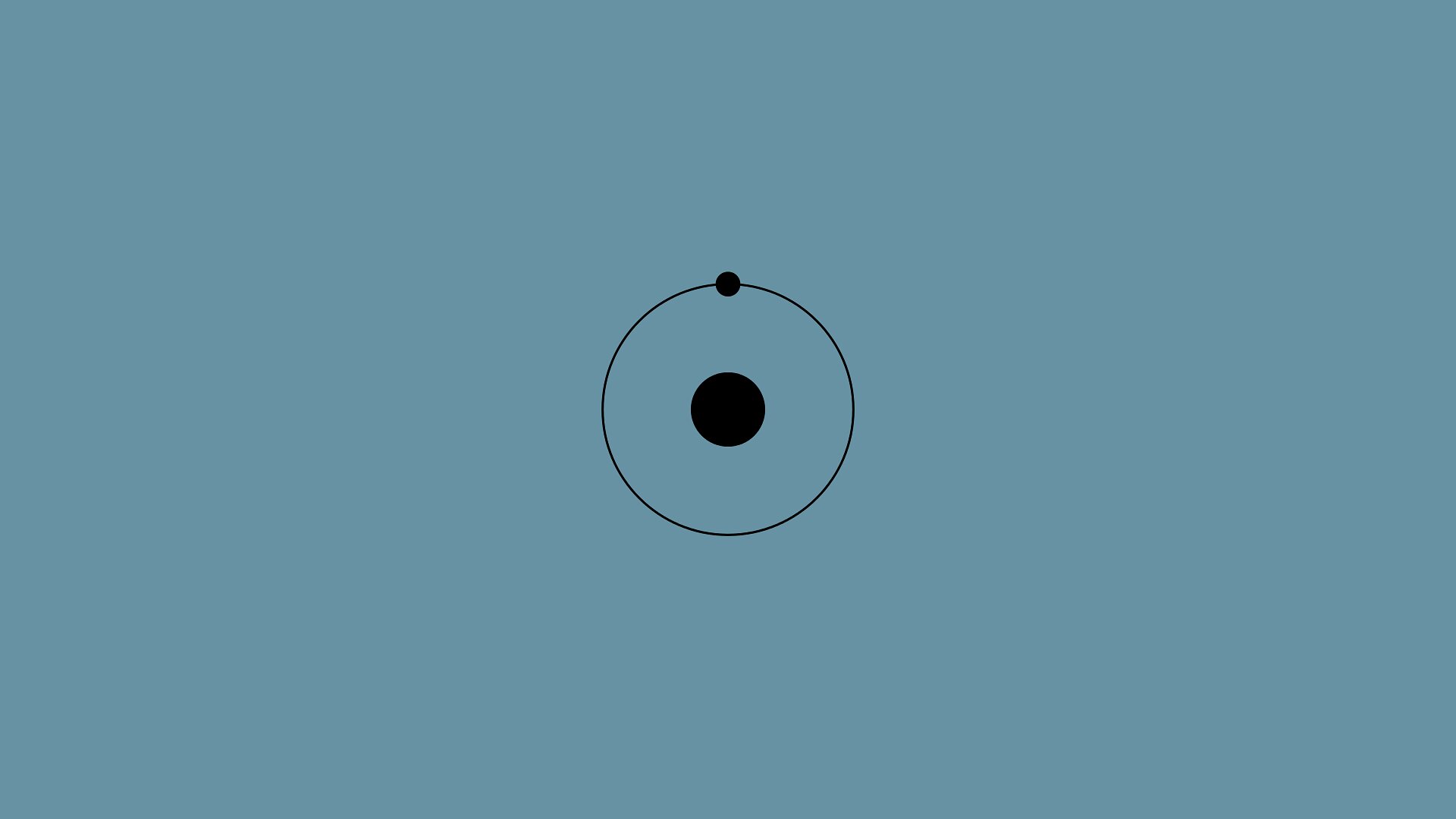 Scientists have developed a large-scale economical method for extracting hydrogen (H2) from oil sands (natural bitumen) and oil fields. This can be used to power hydrogen-powered vehicles that are already marketed in some countries, as well as for power generation. Hydrogen is considered an efficient transportation fuel, similar to gasoline and diesel, but without environmental pollution problems. The process can extract hydrogen from existing oil sand reservoirs, with huge inventories in Canada and Venezuela. Interestingly, this method can be applied to oil fields where hydrogen is produced instead of oil.

Hydrogen-powered vehicles, including cars, buses and trains, have been in development for many years. These vehicles have proven to be efficient, but the high price of recovering hydrogen from oil reserves has made the technology economically unviable. Now, a group of Canadian engineers has developed a cheap process for extracting H2 from oil sands. They present this work at the Goldschmidt Geochemistry Conference in Barcelona.

"There are huge oil sands in several countries with huge fields in Alberta, Canada, but also in Venezuela and other countries," said Dr. Ian Gates of the Department of Chemical Engineering at the University of Calgary and Proton Technologies Inc.).

Oil fields, even abandoned oil fields, still contain significant amounts of oil. Researchers have found that injecting oxygen into the fields increases the temperature and releases H2, which can be separated from other gases via special filters. Hydrogen is not present in the reservoirs, but by pumping oxygen, the reaction can take place to form hydrogen.

Grant Strem, CEO of Proton Technologies, who commercializes the process, says, "This technology can absorb large volumes of hydrogen. If we work at the production level, we can expect to spend between 1

0 and 50 cents per kilo of H2 from existing infrastructure and existing ones Distribution chains gain what may cost a fraction of the gasoline equivalent of performance. " This is about $ 2 / kg compared to current H2 production costs. About 5% of the H2 produced drives the oxygen production plant, making the system more than worthwhile.

The economics of the process are favorable, according to Grant Strem: "What comes out of the ground is hydrogen gas, so without the enormous costs of above-ground purification associated with oil refining: we use the soil as our reaction vessel Taking only Alberta as an example, we have the potential to cover all of Canada's electricity needs for 330 years (Canada consumes about 2.5% of the world's electricity – about as much as in Germany and more than in France or the UK). Our first goal is to increase production from Canadian oil sands, but we believe most of the interest in this process will come from outside Canada, as people are very wary of whether they are due to their economic and environmental impact want to continue the conventional oil production. The only product of this process is hydrogen, which means there ss technology is e effectively pollution and emission-free. All other gases remain in the soil because they can not reach the surface through the hydrogen filter.

The technology was developed by Ian Gates and Jacky Wang as a result of an agreement between the University of Calgary and Proton Technologies Inc., which now holds the patent.

Professor Brian Horsfield (GFZ German Research Center for Geosciences, Potsdam) said: "The research is very innovative and exciting. It is an adaptation of the 1970s flood production concepts, but adapted to a modern perspective. The declining infrastructures for oil field production are now being revived. Comprehensive field tests will be critical to assessing the functioning of the system on an industrial scale and over time. "

NASA finds parts of another asteroid on the asteroid Bennu