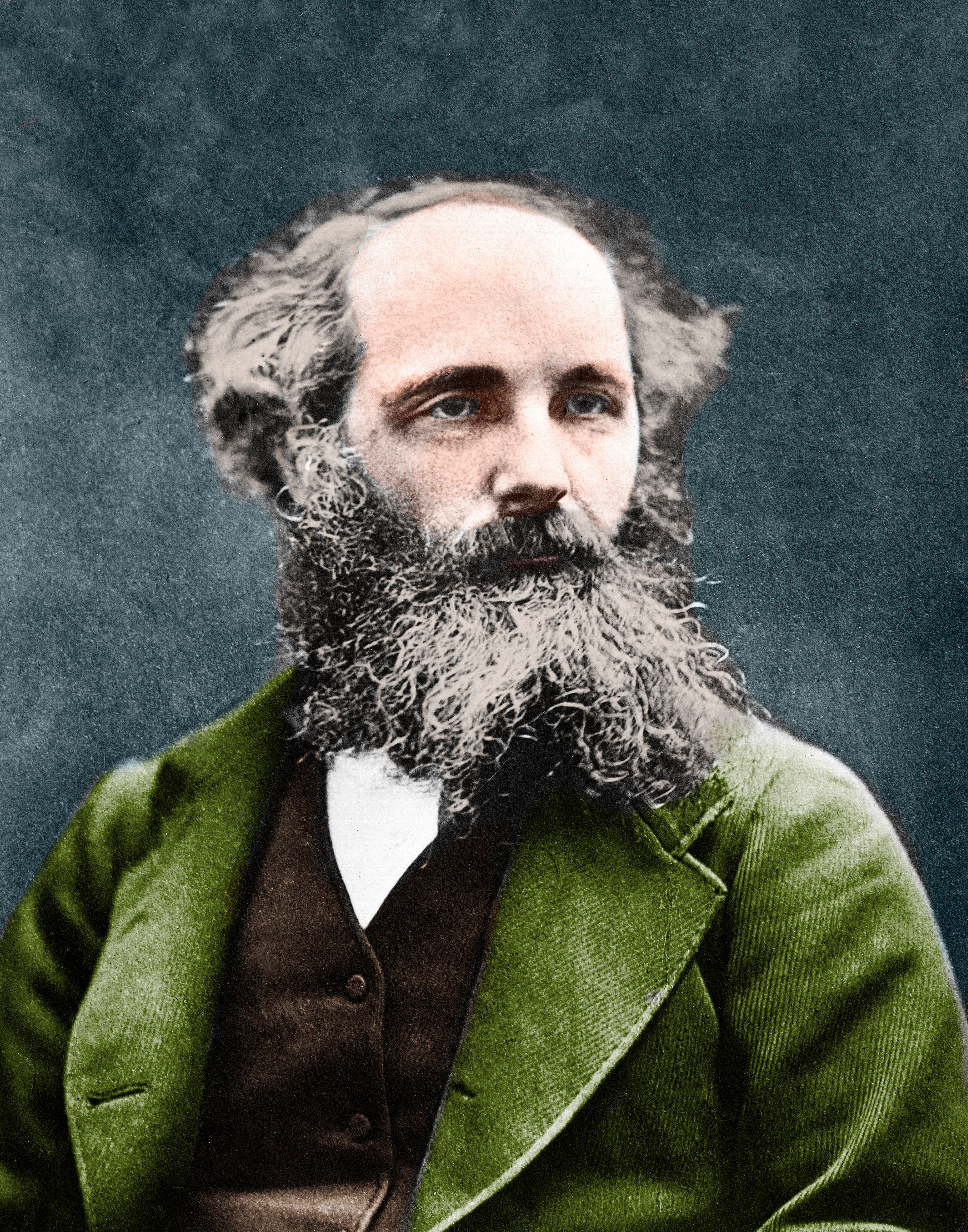 Scientists have discovered a previously unknown type of light wave using the theories of a mathematician and 19th-century physicist.

Equations developed by nineteenth-century Scottish pioneer James Clerk Maxwell have shown how crystals can be manipulated to produce a specific type of lightwave, according to the University of Edinburgh, which has been involved in research ,

"The phenomenon recently called Dyakonov-Voigt waves could have a number of useful applications, z more efficient," said the University of Edinburgh in a statement.

The discovery was made by an international team of scientists and engineers from the University of Edinburgh and Penn State.

"They found that Dyakonov-Voigt waves are generated at a certain point known as the interface where the crystals hit another material, such as oil or water." Experts describe their discovery in an article published in Proceedings of the Royal Society A.

Other Clerk Maxwell theories have also been used by modern scientists. In 2010, scientists used the physicist's work, for example, in an experiment to transform information into "pure energy" according to LiveScience.