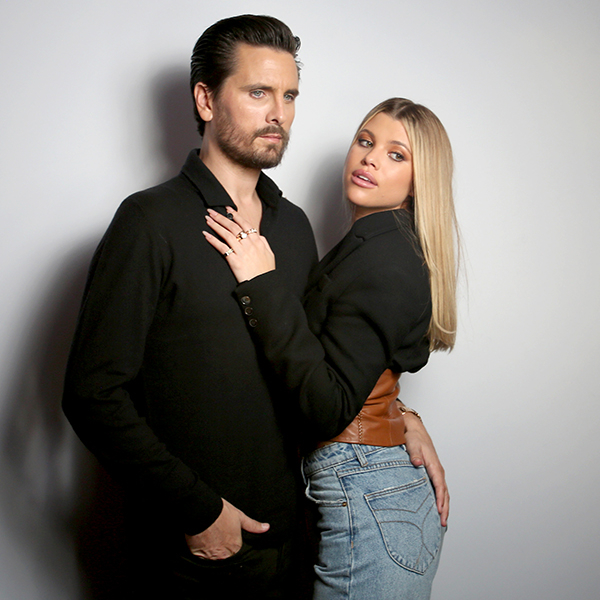 Scott Disick was discovered for the first time since his separation from Sofia Richie.

The Flip It Like Disick Star was photographed in Calabasas, California on May 27 when the news of his breakup became known. Scott is shown in the photos in a “Stay Home” shirt from his talentless clothing company.

E! The news confirmed this week that Scott (37) and Sofia (21) quit after about three years of dating.

; a source shared with E! Messages about the relationship status of the duo.

The insider added that “no fight or anything bad happened between them” and that Sofia simply “wants to do her own thing” while Scott “takes”[s] Worry about his health. “

As fans will remember, Scott was in rehab in early May to address “past traumas” of his parents’ death. However, he checked out after about a week at the Colorado facility for privacy reasons.

“Sofia believes Scott has a lot on his plate right now and it is best if they are separated so that he can concentrate on himself,” the source said to E! News. “She only pays attention to him and his best interests and it was primarily her decision to separate.”

The insider also said, “Sofia spent time with her family and got a lot of her things out of Scott’s house.” 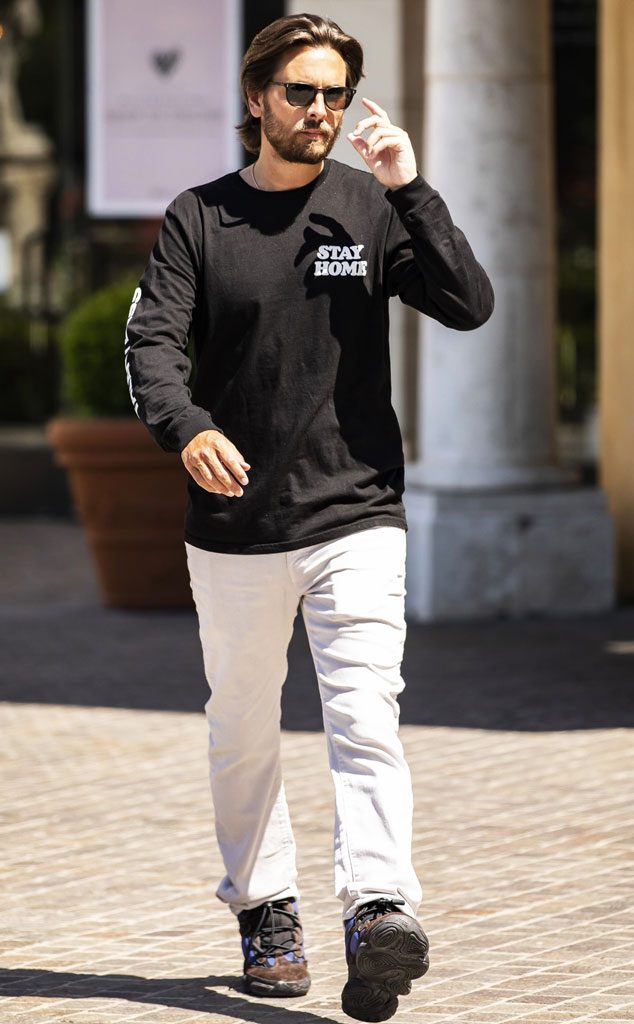 Despite the separation, there seems to be hope for a reunion between Scott and Sofia as the source with E! News that “it is very likely that they will reconcile” in the near future.

The news of the separation came after Scott, who shares three children with ex Kourtney Kardashiancelebrated his 37th birthday with the Kardashian family. Before the birthday party, Scott had a small party with Kourtney and kids Mason Disick10 Penelope Disick, 7 and Dominion Disick, 5, in Utah on Memorial Day weekend.

“Scott went to Amangiri with Kourtney and the kids to celebrate his birthday and enjoy the vacation weekend,” a source told E! News. “He is much better and he is focused on healing. He has spoken to some therapists who will help him speak through his struggles and guide his next steps.”

Keep up with the Kardashians will return this September, only on E!