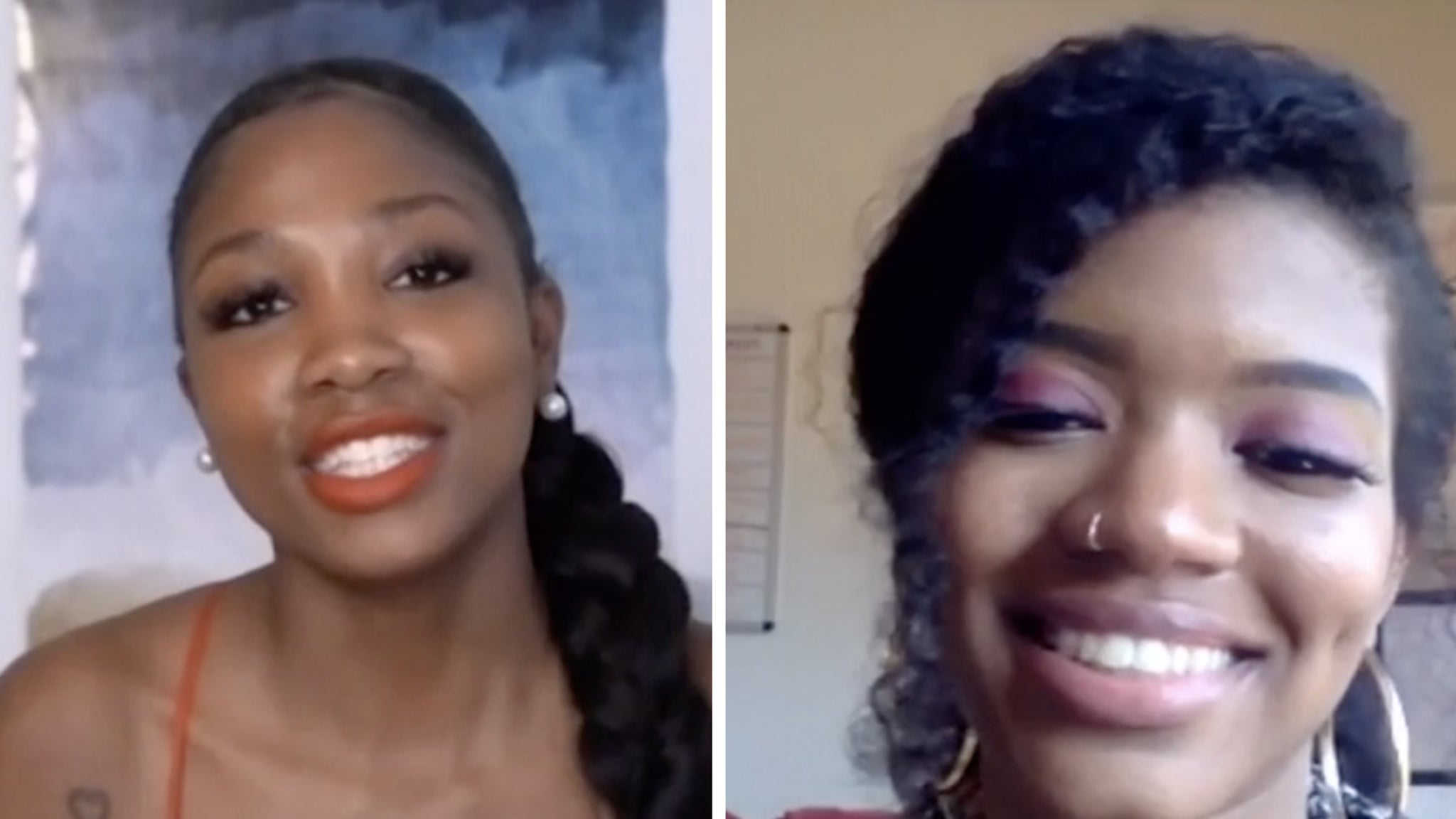 Piece of The Pie is a new TMZ franchise showcasing amazingly talented people of color who have struggled to make a name for themselves in the entertainment industry.

Our goal is to raise awareness of marginalized voices and creators – people who have great stories to tell – and to ensure that the people who pull the strings in the industry see what they bring to the table. So, let’s go.

Nakia Stephens is an award-winning screenwriter and filmmaker who has successfully told stories in Georgia, but encountered obstacles in Hollywood, where she says the boardroom and pitch meetings look very different from Atlanta.

Nakia shares her difficulty breaking into Hollywood with TMZ Loren Lorosa, One of the most noticeable differences between Atlanta and Tinseltown is the lack of executives and other rulers who look like them.

Despite some solid references – creating her own script label Damn Write Originals and producing 20 of her scripts – it is almost impossible to get the green light for her scripts in Hollywood, according to Nakia, where large networks refuse to clearly tell Black stories.

When she walks into a pitch meeting and sees a lack of diverse faces, Nakia knows the odds are against her.

The problem, says Nakia, is that you need black people to tell black stories … and black storytellers and creatives should have the same opportunities as everyone else because their stories matter too.