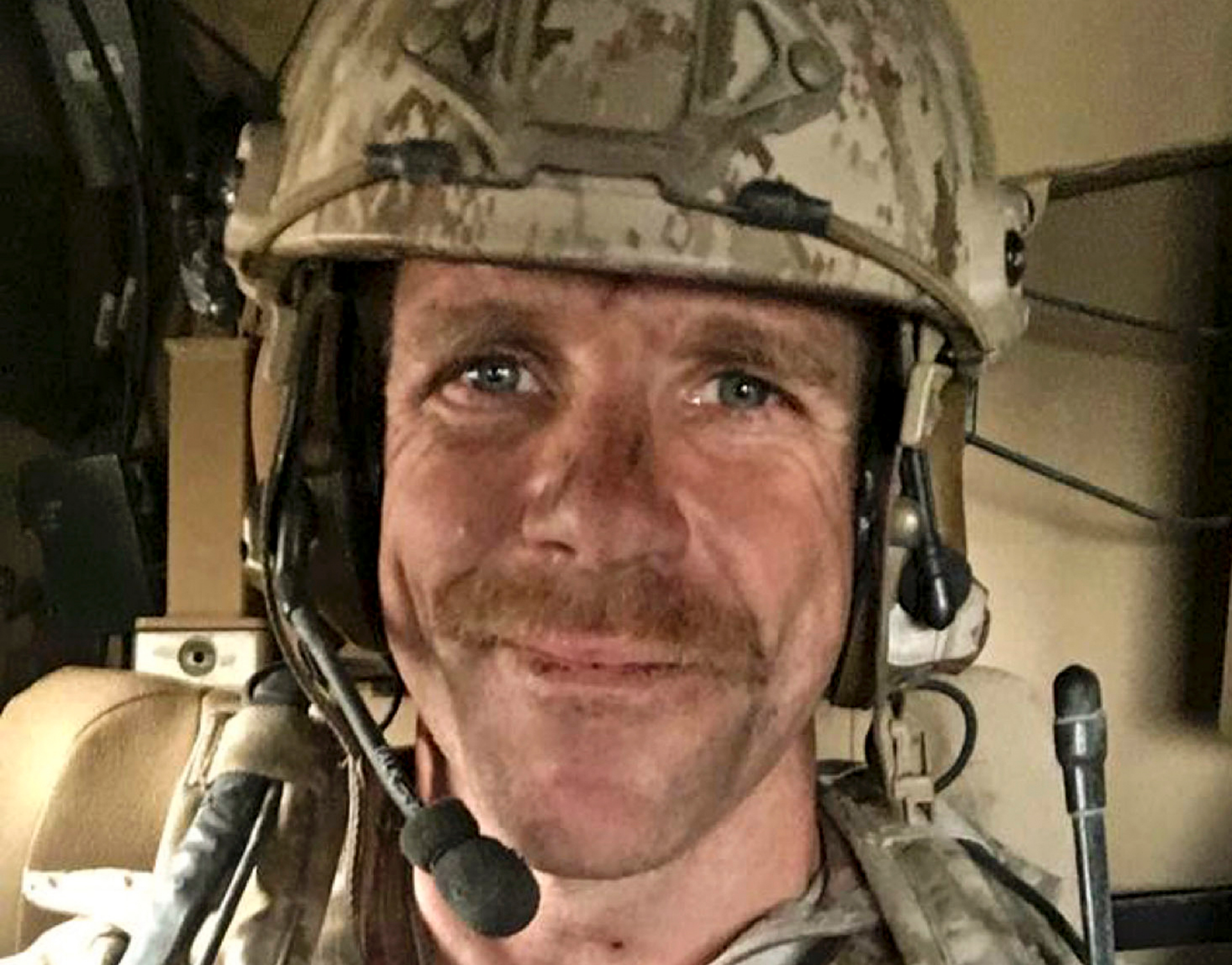 SAN DIEGO – Special Operations Chief Edward Gallagher's court-martial continued Wednesday with SO1 Dylan Dille, saying Gallagher declared he would kill an ISIS prisoner if ever the opportunity arises should.

"If we ever get a wounded enemy, the doctors know what to do to kill him," Dille said.

Dille also said that he heard Gallagher over the radio when he learned that an ISIS prisoner had been captured and said, "No one touches him. He's mine. "

Dille is a former Navy SEAL who served at Gallagher in Mosul in 2017. He was with the Navy from 201

Gallagher, a Navy SEAL, was a paramedic preliminary statements that he had medically treated the ISIS prisoner accused of having been stabbed to death.

Dille further stated that the prisoner was conscious, spoke to an Iraqi general, and had a "slight injury." Dille said he had returned to his mortar post to provide security because the "tactical situation was worsening."

When he returned to the IS prisoner, Dille found that the prisoner was dead, the defense showed a photograph of the ISIS prisoner spread out in front of the train.

Dille said he had decided not to appear on the photo "because it was unprofessional."

He also reported the renewal recruiting ceremony for Gallagher in the presence of the dead ISIS prisoner. The ceremony was conducted by the officer responsible for the SEAL platoon.

Dille recalled a Gallagher-convened meeting of all the older E-6s, recognizing that his younger SEAL colleagues were uncomfortable with the day's events.

"This was just an ISIS scumbag," he quoted Gallagher. "The next time we get a prisoner … he will be invisible."

The prosecution then turned to another incident, claiming Gallagher had shot at Iraqi civilians. Dille testified that he was witnessing a sniper fire from a building where Gallagher was posted on Father's Day 2017. The shot, according to Dille, hit an unarmed older man on the street]

"I could tell right away that he was hit," Dille said. "I saw the contrails hit him. … As he turned the corner, it developed a blood vessel. Dille then testified that he had heard Gallagher's voice on the radio: "He had thought he had failed. "

Dille is the second witness of the prosecutor's office Take a stand in Gallagher's court-martial.

In cross-examination, senior defense attorney Timothy Parlatore attacked Dille's testimony – after recollecting the events in Iraq – and accused him of beautifying the ISIS detainee's age in court.

This jury, "Parlatore said, pointing out to Dille that the prisoner was 15 to 20 years old. "They just want this jury to hear 12."

"This is inaccurate," Dille retorted, claiming he had consistently guessed the prisoner's age between 12 and 15 years old.

Parlatore also attacked Dille's story about the alleged father's Day 2017 incident in which Gallagher is accused of shooting an elderly Iraqi civilian.

"An old man has dramatic effects on Father's Day," Parlatore accused. "I can see why you chose this day."

Parlatore also asked Dille why he had not raised his concerns over Gallagher's supposedly monstrous behavior on the battlefield. Dille said there was never an opportunity.

Gallaghers prosecutors are cowards who wanted to derail his nomination for a Silver Star for bravery and a promotion to teaching urban war, Parlatore has said.

Because there is little actual evidence in this case, the jury will be forced to judge the credibility of the prosecution witnesses in deciding the fate of Gallagher. Three questions were tabled by the jurors, according to Dille, but little was said about whether they believed his testimony or not. A seven-member jury, composed mainly of veterans of the struggle, to decide whether it was a snapshot of a An enemy who inflicted wounds, or a trophy shot taken by a prisoner of war who was killed under his care.

Gallagher, whose case has drawn the president Trump's attention is on seven charges, including premeditated murder and attempted murder. He is also accused of having shot and killed two civilian gunmen – an elderly man and a girl of school age – in 2017 in Iraq. He did not plead guilty to the charges for which he could be sentenced to life imprisonment.