Secret U.N. Myanmar Agreement on Rohingya does not provide any guarantees of citizenship 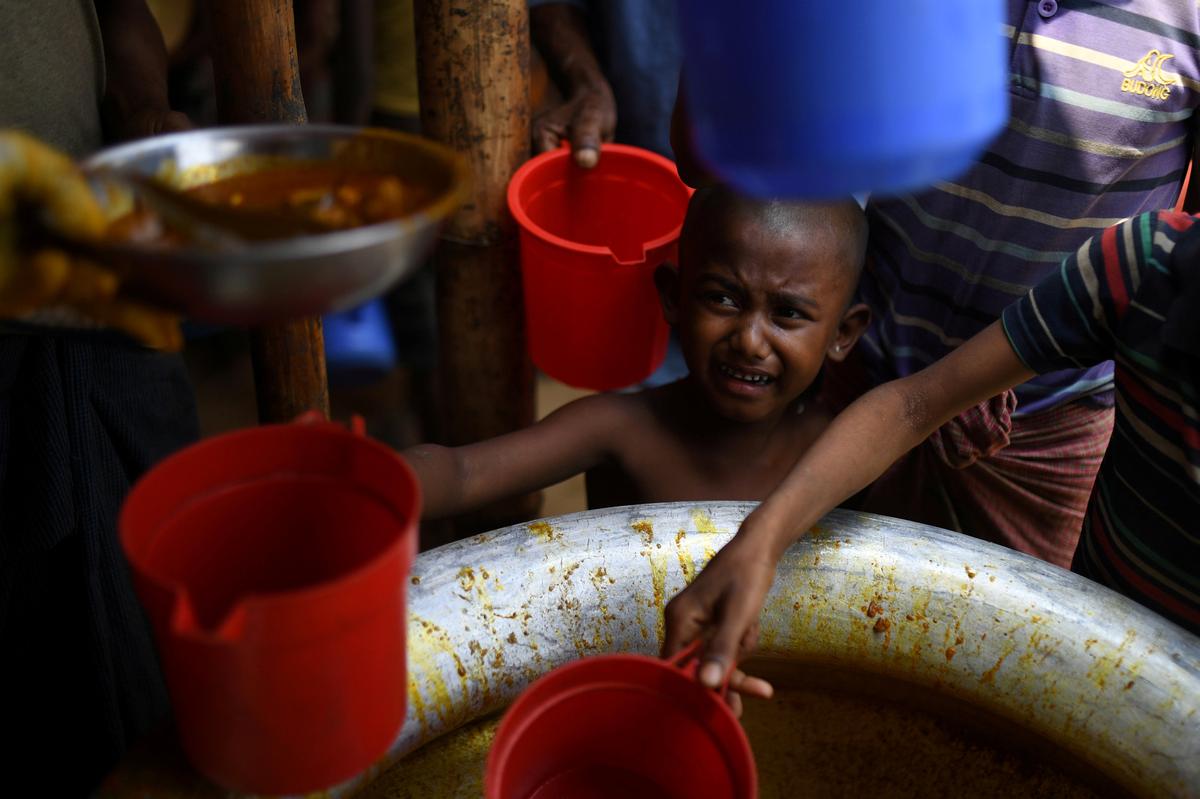 YANGON / COX & BAZAR, Bangladesh (Reuters) – Rohingya refugees returning to Myanmar have no explicit guarantees under a secret agreement between the government and the United Nations, as seen by Reuters Citizenship or freedom of movement throughout the country.

The United Nations has come to an end signed a framework agreement with Myanmar In May, hundreds of thousands of Rohingya Muslims who had taken refuge in Bangladesh were to return safely and voluntarily, without, however, making the details of the agreement public.

Reuters reviewed a copy of the Memorandum of Understanding (MoU) between the United Nations and the authorities of Myanmar on Friday. The draft was also published online.

Nationality and the rights of refugees returning to Myanmar were central issues during the negotiations for the agreement to restore access to the conflict-laden Rakhine State for UN organizations that have been closed since August.

The MoU states: "Returnees enjoy the same freedom of movement as all other Myanmarers in the Rakhine state in accordance with applicable laws and regulations."

However, it does not guarantee freedom of movement beyond Rakhine's borders or the laws and regulations that currently prevent Rohingya from traveling freely, as Reuters has seen.

Refugee leaders and human rights groups say that the agreement does not ensure basic rights for the Rohingya, of which 700,000 have fled military intervention, which some Western countries have called "ethnic cleansing".

"Bringing Rohingya back to Rakhine means bringing them back to an apartheid state – a place where they can not move freely and have access to schools, hospitals and places they can rely on," Laura said Haigh. Amnesty International's Myanmar Researcher. "Nothing in this document provides any guarantees that this will change."

The United Nations Refugee Agency (UNHCR) has previously described the MoU as "the first and necessary step towards establishing a framework for cooperation" with the government.

Myanmar's spokesman Zaw Htay and Social Welfare Minister Win Myat Aye did not answer several telephone calls to comment. The director of the Ministry of Labor, Immigration and Population said he was not authorized to comment and directed inquiries to the permanent secretary who did not pick up the phone.

Reuters confirmed the content of the MoU with sources at two international non-governmental organizations. The Reuters draft of May 30 was drafted one day before the signing of the agreement, but the wording of key sections corresponded to background information from UNHCR for diplomats and NGOs, which was also seen by Reuters, and a letter from UNHCR containing the agreement Refugees were explained in Bangladesh.

Human rights groups and aid organizations said the United Nations High Commissioner for Refugees and the United Nations Development Program, which had been negotiating for months on the deal, did not receive strong concessions from the Myanmar government on citizenship and freedom of movement ,

"UNDP and UNHCR and the government of Myanmar continue the discussion on the publication of the MoU text," the spokeswoman said in an e-mail statement.

Buddhist majority Myanmar does not recognize the Rohingya as an indigenous ethnic group and denies most citizenship. The government refers to them as "Bengalis", a term they reject because it implies that they are intruders from Bangladesh, although many trace their roots back in the country.

The agreement, which does not designate refugees as Rohingya, calls on the government "to issue the appropriate papers to all returnees and to ensure a clear and voluntary path to citizenship for the claimants".

But most Rohingya leaders say they will not return without a guarantee of guaranty and reject the National Verification Card, an alternative identification document that has called Myanmar to acceptance by classifying lifelong residents as new immigrants and not releasing travel.

On Monday, Reuters reported that a senior Myanmar official told Western diplomats that a proposal to review a citizenship law effectively rendering Rohingya stateless could not be implemented.

"We are very angry about this declaration of intent," said Mohibullah, chairman of the Arakan Rohingya Society for Peace and Human Rights, a Rohingya organization in the refugee camps in Bangladesh. "It does not mention the term Rohingya, it also says free movement within the Rakhine state, but it's very difficult for us."

He said Rohingya had been told by UNHCR officials that the agreement was solely for access to Northern Rakhine for relief organizations. "We will not accept this MoU."