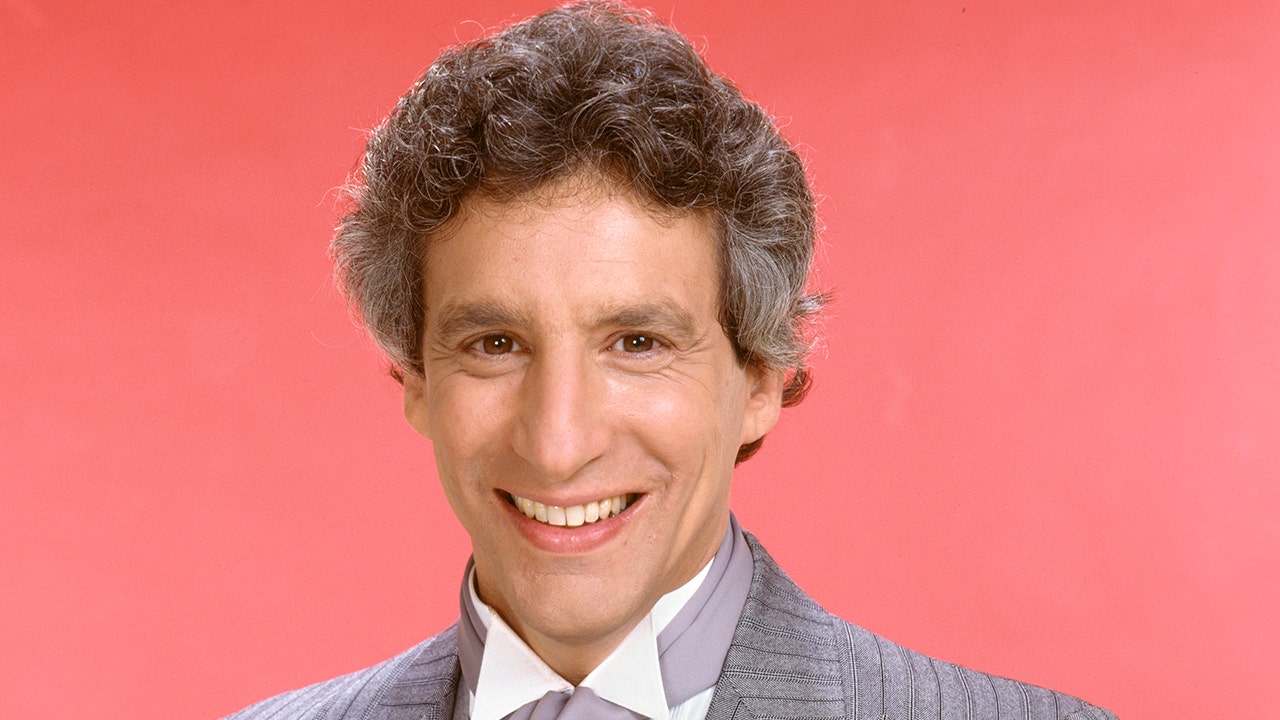 Disturbing new details have emerged about Charles Levin, the "Seinfeld" actor who remained in a remote area of ​​Oregon in July weeks after he was reported missing.

According to the Daily Mail, Levin's son reported him missing on June 28 after the 70-year-old actor called a friend to say he was lost near Cave Junction, Ore. On July 13, his body was found on a slope near the road where it had been consumed by what was believed to be turkey vultures.

Levin, who was in the process of moving from one part of the state to another, was believed to have lost his way to his new home and

Levin's Orange Fiat was found nearby along with the body of his pet pug, Boo Boo Bear, which was identified by its collar. GPS does not work, the Daily Mail reported.

NETFLIX TO STREAM 'SEINFELD' STARTING IN 2021

Levin was trying to get back home by way of back roads when he got turned around on the notoriously difficult terrain. His car was reportedly damaged. Authorities reportedly believe Levin left his car in an attempt to get help when he fell down the slope and died. His death has been reportedly ruled an accident.

In addition to his role on "Seinfeld," where he played a mohel (a person who performs circumcisions in the Jewish faith), Levin starred in the TV series "Alice" from 1983 until 1985.