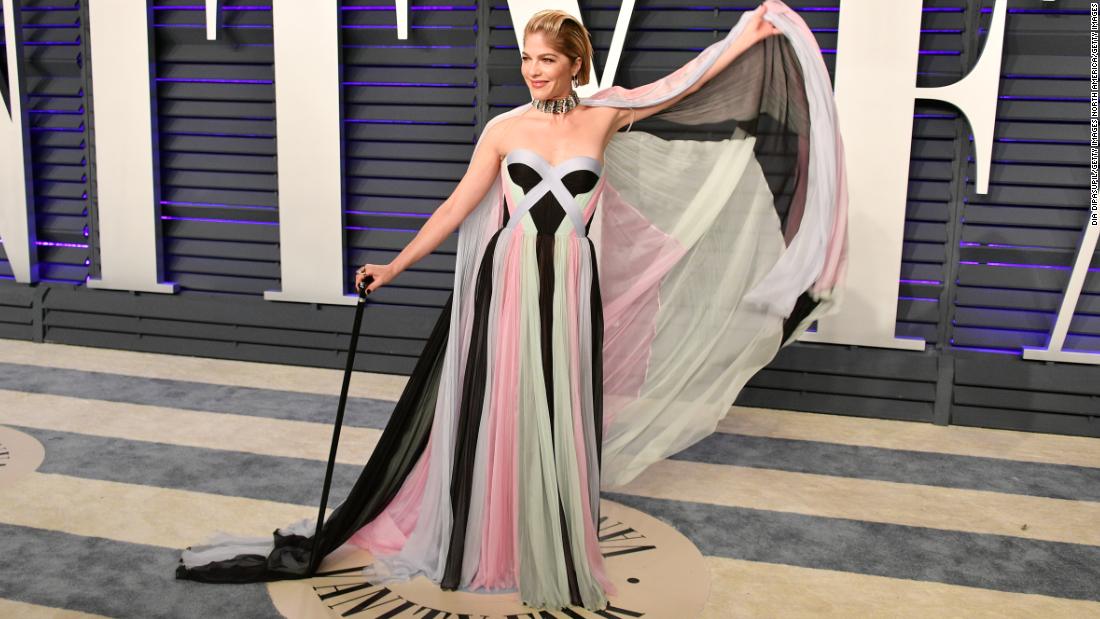 "I had tears, they were not panic tears," she told Robin Roberts in "Good Morning America" ​​in a recorded interview aired on Tuesday. "It was tears to know that I now had to surrender to a body with loss of control, and that was a bit relieved."

Blair, 46, publicly reported her diagnosis in October. The actress became famous with her role in the movie "Cruel Intentions" from 1999. She continued to play in films like "Legally Blonde" and "The Sweetest Thing". Recently, Blair starred in "American Crime Story" at FX.

"Ever since my son was born, I was in an MS flare and did not know it, and I did my best to look normal." Said Blair. "And I treated myself when he was not with me, I drank, I was in pain, I did not always drink, but sometimes I could not take it."

It was hardest for Blair to tell her seven-year-old son, Arthur Saint.

"I had to tell him after MRI, I said," I have something called multiple sclerosis, "she recalls," and he almost cried and said, "Will that kill you?" No, I mean, we never know what's killing us, Arthur, but that's not the doctor who tells me I'm dying. " And he was like "Oh, ok," and that was it.

The actress said she wanted to make contact with her fellow actor Michael J. Fox, who revealed in 1

998 that he had been diagnosed with Parkinson's disease.

"I said," I do not know who I am but I drop things, I do strange things, "Blair said. "He contacted me and we started talking, he really helped me … he gives me hope."