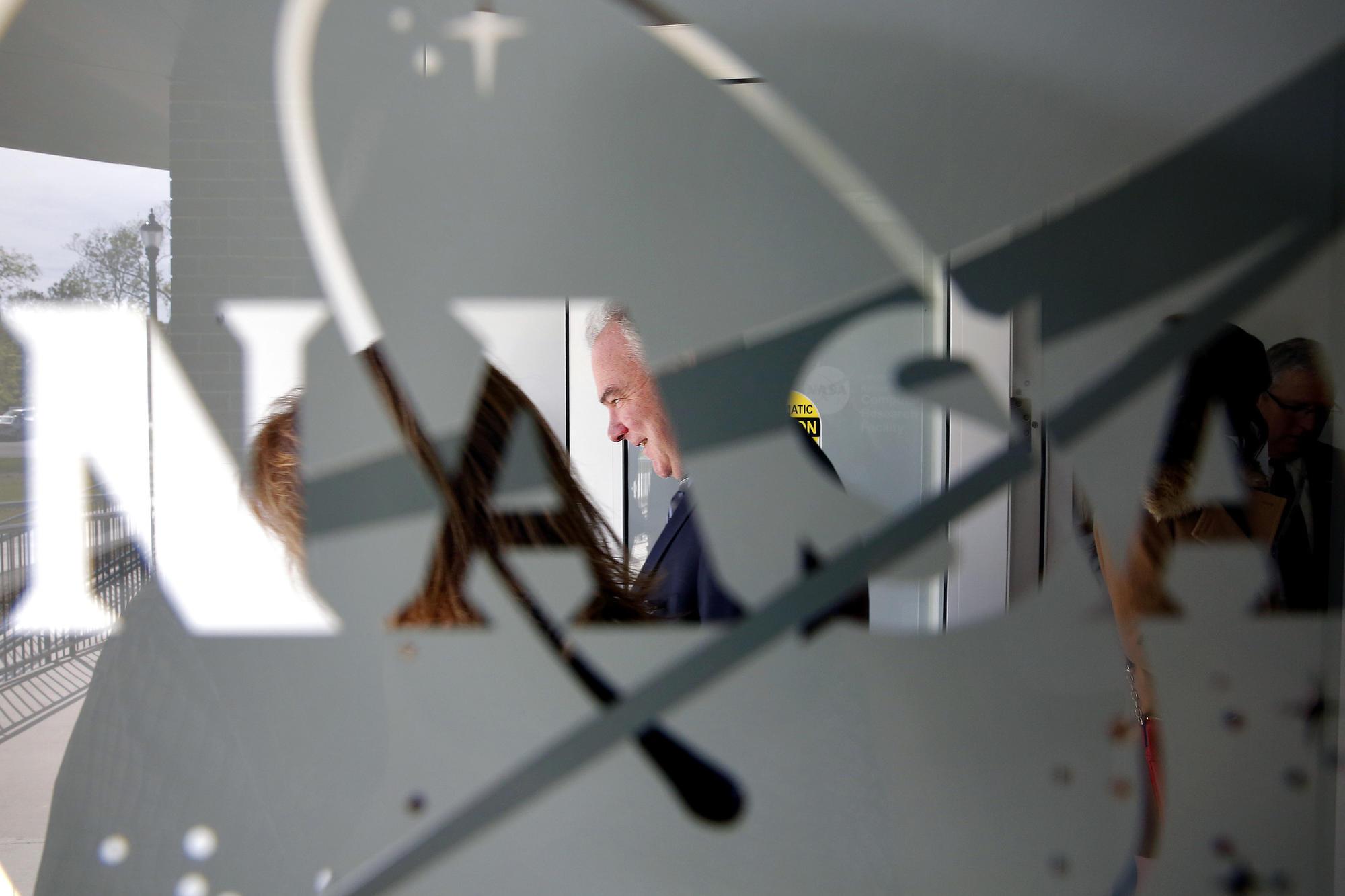 Sen. Tim Kaine took a quick tour of the NASA Langley Research Center on Monday to see what he represented while working in Washington, DC

Upon completion, the center should have a world-class facility to do more research in space exploration, science and aerospace.

"Every time you can do a tour, it's easier to endorse," Kaine said, staring at the building.

Clayton Turner, deputy director of the center, answered questions from Kaines about what will happen in the US center and who will work there. Once opened, it will replace a number of older laboratories with facilities in the new building and save millions of maintenance.

The instrument SAGE III, which measures the hole in the ozone layer and how it heals, and the work of its predecessors was also presented to Kaine.

This building is the third in the NASA's 20-year revitalization plan to open, with the MSL starting to get under way.

Other labs are becoming obsolete and the center should move to better centralize operations on the sprawling 760 acre campus.