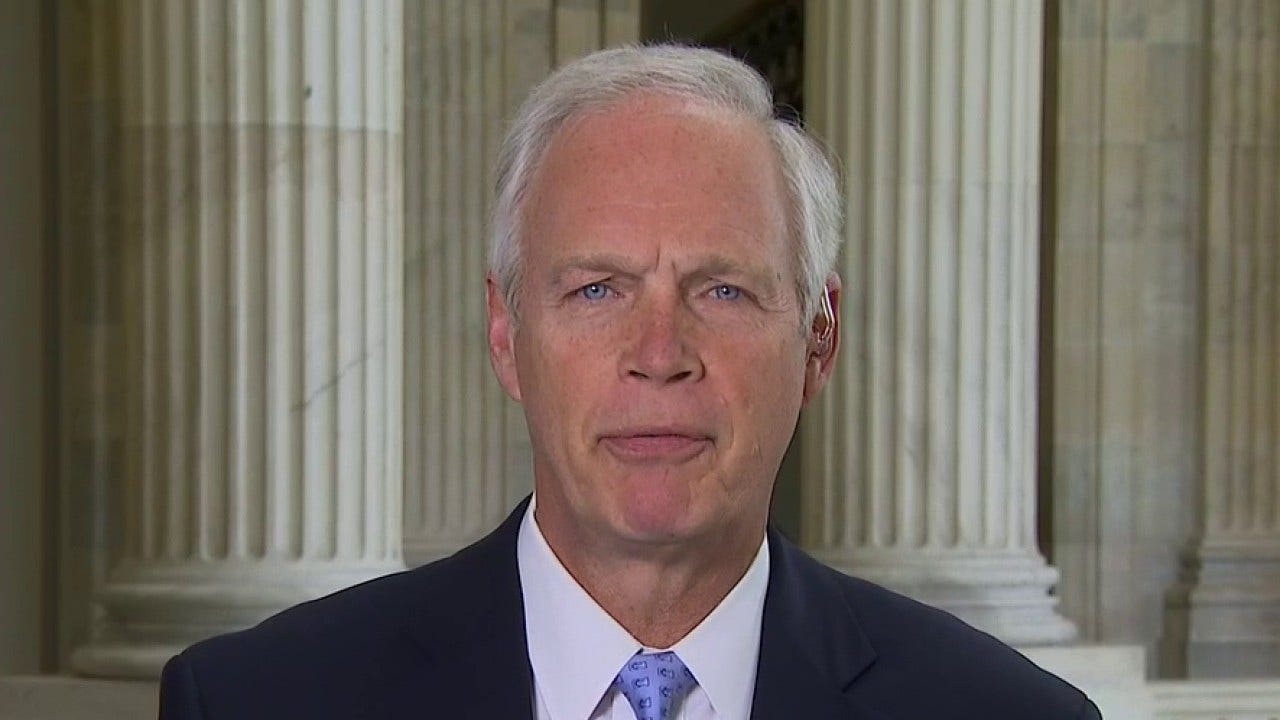 President Trump’s executive actions on coronavirus are likely to be constitutional, although members of both parties are dissatisfied, Senate Homeland Security Chairman Ron Johnson, R-Wis., Told Your World on Monday.

“First of all, I think how the president and his legal team have done this. [it’s] pretty tight and so my guess [is]they likely have the authority under disaster relief [legislation]”Said Johnson to host Neil Cavuto.

“My guess is [that] His legal team has done a pretty good job checking exactly what legal authority he has. He uses it as much as he can. But that’s part of the problem, “Johnson continued.”

On Saturday, Trump signed four executive acts aimed at providing Americans with financial relief amid the coronavirus pandemic when negotiations on a so-called “Phase 4” stimulus package stalled on Capitol Hill.

Trump’s executive action called for $ 400 a week for additional federal unemployment benefits – a replacement for the program passed under the CARES bill earlier this year that grossed $ 600 a week for unemployed people through late July.

The action – which, according to Johnson, is “pretty well dictated” by FEMA Disaster Relief – would require states to pay 25% of the weekly benefit of $ 400, while the federal government would collect 75%.

Congressional Democrats initially sought a $ 3.4 trillion package, but later said they had lowered its price to $ 2 trillion in talks. The Republicans had proposed a tighter $ 1 trillion plan.

Johnson said Democrats were “not interested in the deal” and slapped House spokeswoman Nancy Pelosi for passing the $ 3 trillion hero bill in May, which he said “signaled to me that they were just playing politics . “

Unlike Democrats, who suggested “massive spending,” Republican lawmakers are “actually concerned about the debt,” argued Johnson.

“”[We are] $ 26.5 trillion in debt, we don’t have an unlimited checking account so I think Republicans are trying to be accountable, “he explained.” I definitely am. “

Megan Henney of Fox Business contributed to this report.