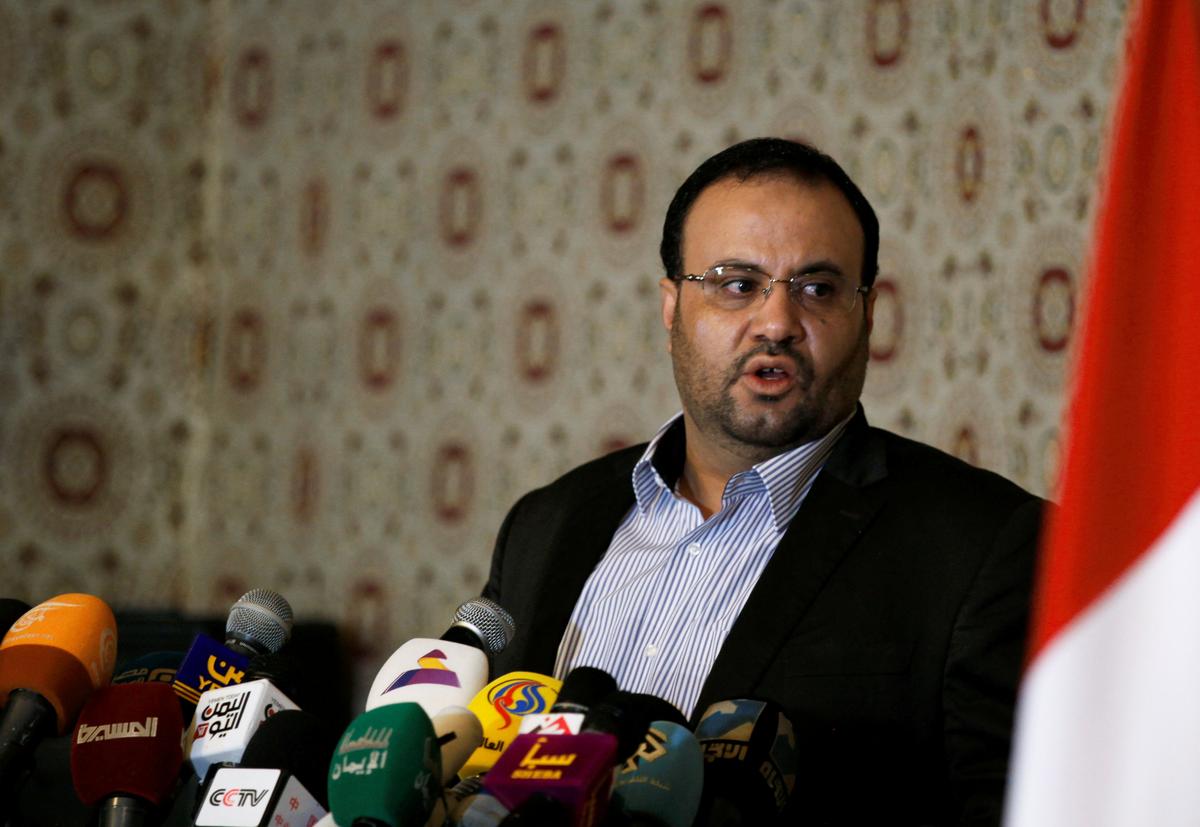 RIYADH (Reuters) – The head of Houthi-controlled Northern Yemen was killed last week in an air strike by the Saudi-led coalition, Houthi-TV reported Monday.

FILE PHOTO: Saleh al-Sumad, head of the Politburo of the Jutehutti Movement, giving a speech at a ceremony announcing a political council on the country's rule in Sana'a, Yemen, on 6 August 2016. REUTERS / Khaled Abdullah / File Photo

Saleh al-Samad was the longest-serving Houthi official killed by the coalition since he intervened in the Yemen civil war in 2015 to repress the Houthis after he exiled the internationally recognized government in Riyadh.

Al-Masirah Houthis TV station said Samad was killed on Thursday in Hodeidah province. There was no immediate opinion from the coalition.

Samad was the group's leader, Abdel-Malek al-Houthi, the coalition's second most wanted man. The coalition had provided a $ 20 million reward for any information that led to the capture of Samad, Saudi Arabian TV station al-Arabiya TV said.

The death of Samad, leader of the Ansarullah Political Council, dealt a heavy blow to the Houthis in a three-year war that claimed more than 10,000 lives and triggered the world's most pressing humanitarian crisis.

Al-Masirah reported that the Houthis had used Mahdi al-Mashat, former director of Abdel Malek al-Houthi's office, as a replacement for Samad.

The coalition says the Houthis are armed and supported by the Saudi arch-opponent Iran – allegations the group and Tehran are denying.

The coalition has carried out thousands of air strikes in Yemen, which hit schools, markets and hospitals and killed hundreds of people – even though it says they are not civilians.