SFO delays after human security has gone through ammunition 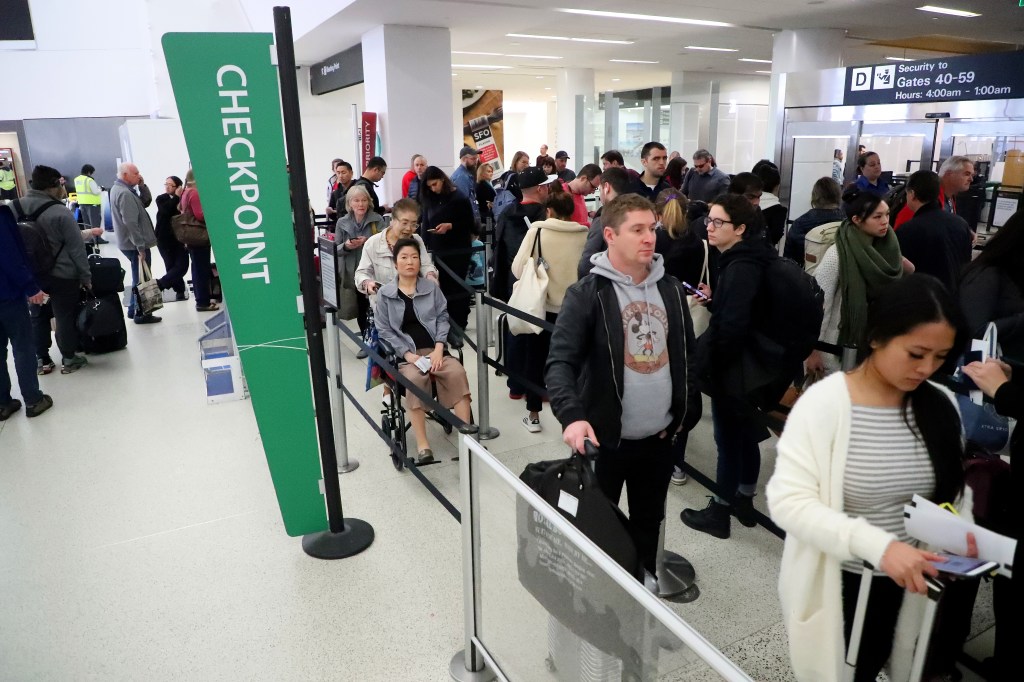 Three security checkpoints at San Francisco International Airport closed on Saturday morning after a passenger with ammunition in his bag went through the screening, an airport official said.

The passenger had accidentally left a loaded journal in his luggage, and walked through the checkpoint shortly before 7 in the morning, said Bob Rotiski, airport duty manager.

Fear ended the two passenger security checks at Terminal 3 – the main airport of United Airlines on the SFO – as well as a checkpoint in the international terminal. for about 45 minutes, Rotiski said. He has delayed 14 flights from United and eight arrivals, he said.

He said he did not know how the man had come through the checkpoint, but the security forces realized that he should have stopped and had to end his control while searching for him.

KTVU reported on Saturday that security personnel announced the bag for inspection, but then pulled the wrong bag from the line, which could not be confirmed immediately.

The man was found in the terminal; He was quoted and released for the magazine, Rotiski said. The man apparently went to a shooting range on Friday and forgot to take the magazine out of his pocket.

It took an hour for the security staff to work through a passenger jam at the checkpoints, Rotiski said, but there were no residual delays in screenings.