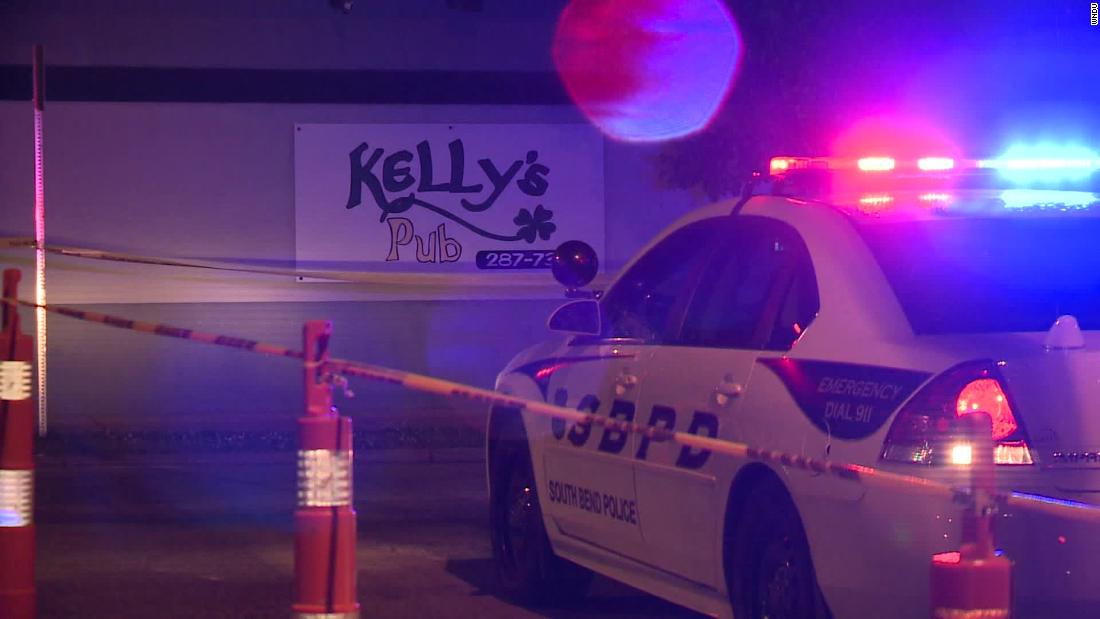 Brandon D. Williams, 27, was declared dead after close combat at Kelly's Pub in a hospital, the Metro Homicide Unit in St. Joseph County said in a press release.

Five people are in stable condition at a hospital, police said in St. Joseph County's release. The other victims were treated and released.