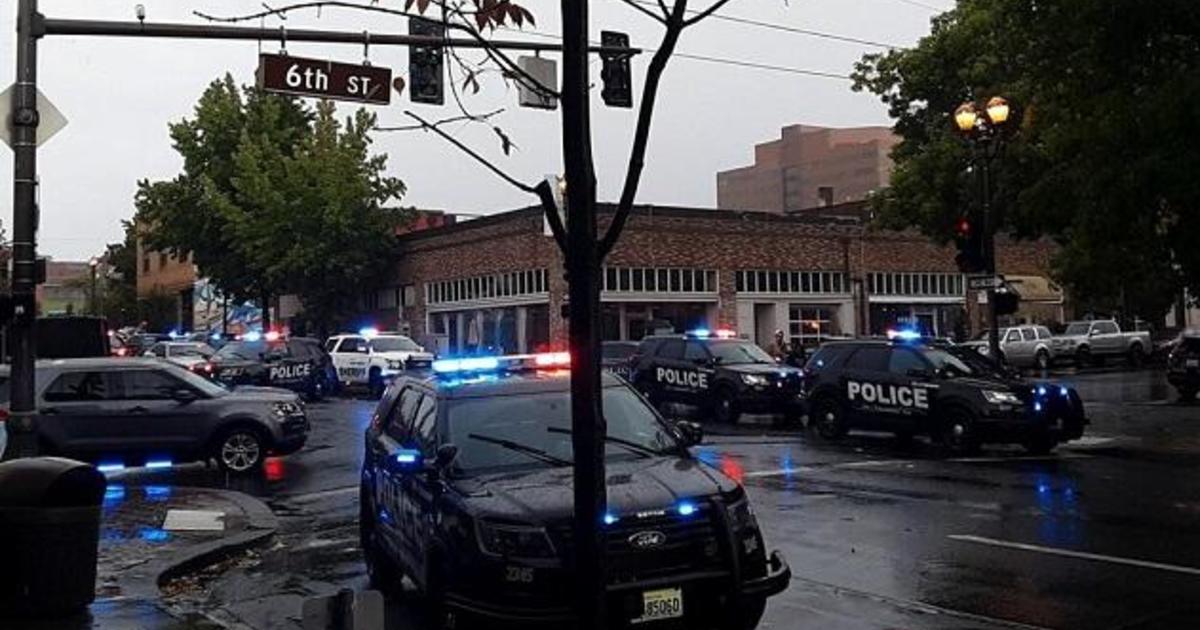 One person was killed and two others injured in a firefight on Thursday in a senior housing complex in Vancouver, Washington, police said. The police identified the suspect as Robert Breck, 80, a resident of the complex.

The police said the shooting started in the lobby before the suspect barricaded himself in his home. Kim Kapp, spokesman for the Vancouver Police Department, said that after ongoing negotiations. After nearly 3 hours of crisis negotiations, officers were able to enter the suspect's home and Breck was taken into custody without incident, the police said.

Breck was sent to Clark County Prison for murder and attempted murder, reports KOIN, a subsidiary of CBS Portland.

The strong police presence was first recorded at 2:00 pm at the Smith Tower Apartments. PT on Thursday. Some residents of the apartments were evacuated, while others were protected on the spot. It is unclear whether the victims were residents of the complex.