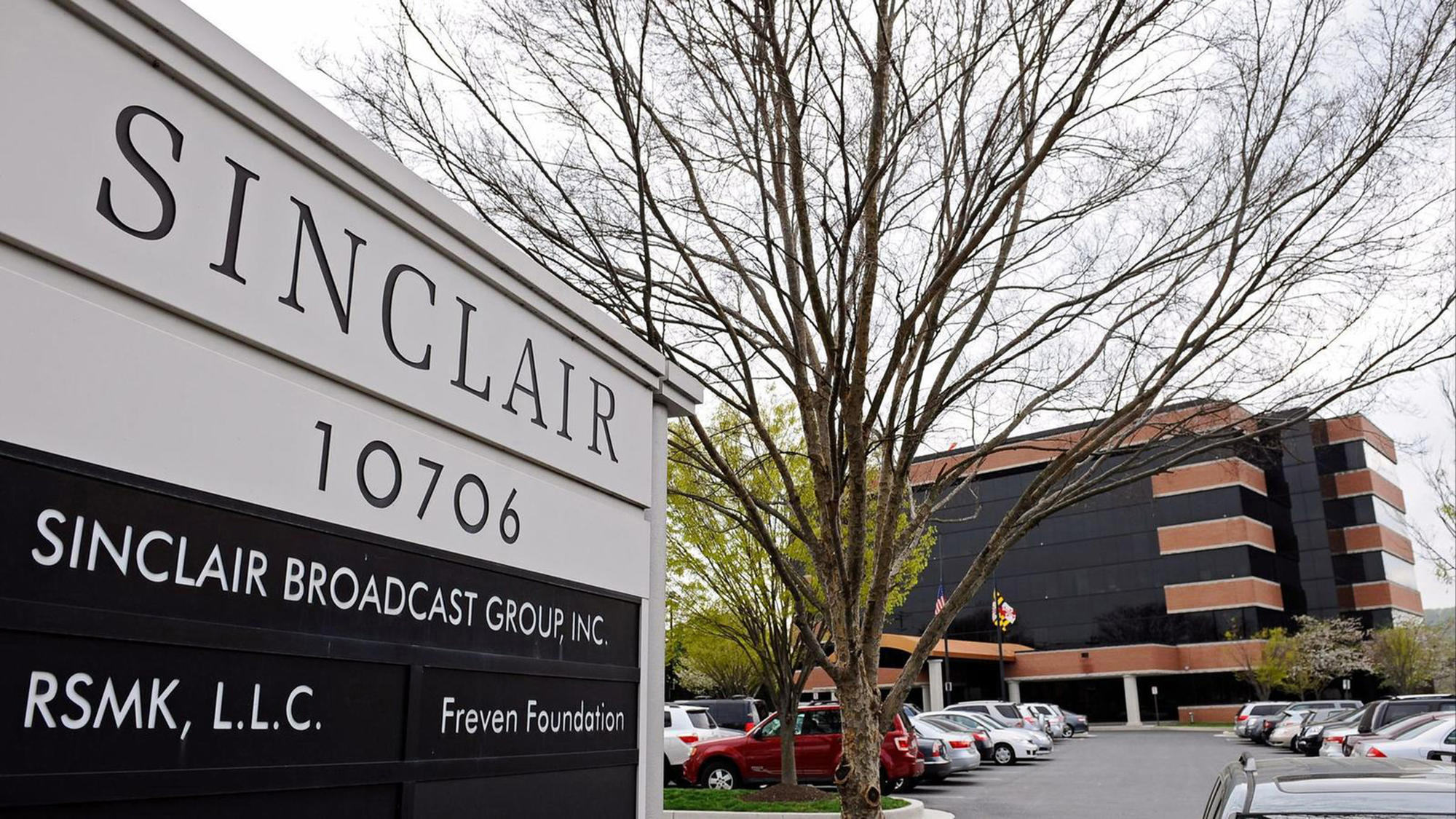 Sinclair Broadcast Group and Tribune Media look forward to a midnight deadline to pursue their $ 3.9 billion merger agreement despite the FCC's refusal to approve the transaction.

The Sites have the ability to run today, following the terms of the original May 2017 agreement. Sinclair did not want to comment on the status of the transaction during the second quarter earnings report with Wall Street analysts on Wednesday morning.

But is in talks with Tribune Media about how to overcome regulatory hurdles to its $ 3.9 billion deal, to buy Tribune 42 TV stations.

Sinclair CEO Chris Ripley says companies are working to find approaches that are best for the company, employees and shareholders. He dropped the comments on Wednesday when Sinclair reported quarterly financial results.

The growing consensus in the market is that Sinclair will give up the effort to buy all Tribune 42 stations and the WGN America cable channel. This raises the possibility that Tribune is moving to sell its stations in pieces, which could still leave openings for Sinclair.

"With regard to the acquisition of Tribune Media Company, we are working with them to analyze approaches to the regulatory process that are in the best interests of our companies, employees and shareholders," Ripley said in a statement.

Last month, the FCC set a big hurdle for the deal by sending certain aspects of the transaction to a judge for an administrative hearing. This step came after FCC Chairman Ajit Pai raised questions about the accuracy of some of Sinclair's information provided to the Commission.

The $ 3.9 billion transaction would be combined The Democrats say Sinclair has been trying to provide local broadcasters with conservative leanings.

The new administrative process could help make two of the country's largest broadcasters become a giant with more than 200 broadcasters a year or more until the regulatory review, the process before the administrative judge Richard Sipple will also be public and could be public other way, pose a risk to the company. 19659002] Last month, Pai announced that he had "serious concerns" about the transaction. The Commissioners voted unanimously to refer the merger to a judicial judge for a hearing. This hearing has typically nullified previous transactions. A negative judgment could also raise the question of whether existing Sinclair broadcasting licenses could be challenged.

The FCC claimed that Sinclair had made "a possible element of misrepresentation or lack of openness" in its efforts to obtain government approval. The focus was on the way in which Sinclair set out its plan to divest certain stations – a necessity if the limits of media ownership were to be respected.

Among other things, the FCC used the business relationship between Smith and businessman Steven Fader in connection with the plan to sell Tribune's WGN-TV Chicago to a new company controlled by Fader for $ 60 million. This plan sparked concerns among the merger opponents, as the purchase price for a television station in Chicago was so far below the fair market value. Fader is the CEO of Atlantic Automotive Group, in which Smith participates and whose board of directors he also holds. The Commission's mission indicated that Fader had no television experience on television, and the transaction was structured to allow Sinclair to influence the operation of the broadcaster.

Sinclair's ties to President Trump have been a topic throughout the regulatory process, and Trump has publicly expressed his dissatisfaction with the FCC for failing to approve it.