Singer-songwriter Daniel Johnston died at the age of 58 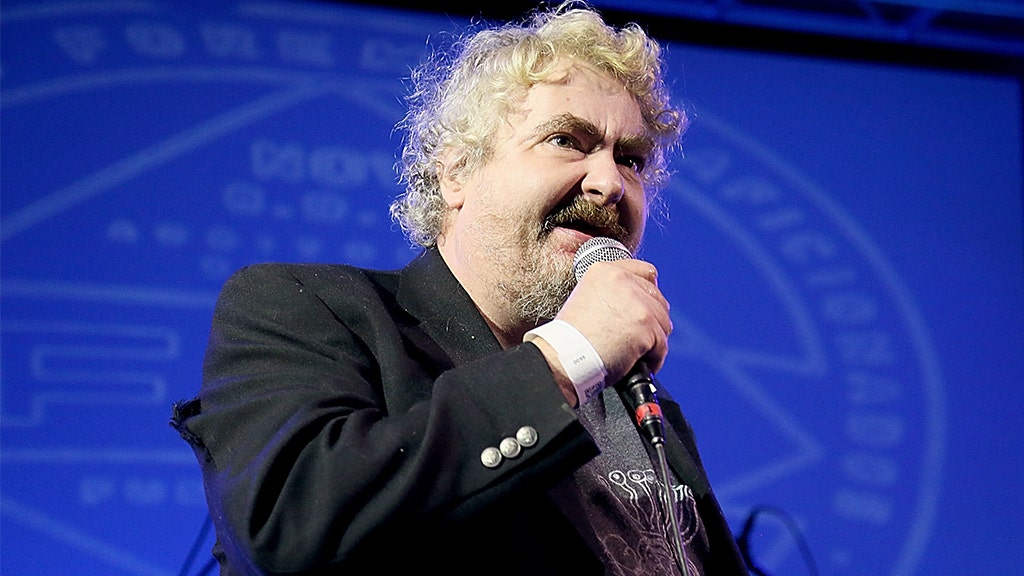 Singer-songwriter Daniel Johnston has died, his family said on Wednesday. He was 58 years old.

According to a statement published on Facebook, Johnston died of natural causes at his home near Houston.

"Daniel was a singer, songwriter, an artist and a friend for all" read. "Although he struggled with mental health issues for most of his adult life, Daniel won over his illness through his rich production of art and songs, inspiring countless fans, artists and songwriters with his message, no matter how dark the day." The sun shines on me & # 39; and & # 39; true love will find you in the end. "

1; whose unusual career earned him a cult following – was lost for years, according to his brother Dick Johnston

"I always wanted Danny to feel like his own and have his own life under control," said Dick. "Since we started working and traveling with him in about 2003, we have been thankfully able to travel the globe for over a decade to come out in front of the fans. He was warmly welcomed, always and everywhere, and knew at least that he was well loved. "Health problems have plagued us for years, but I am glad of the time we had."

Tom Gimbel, Daniel's manager of over 25 years, also paid tribute to him and wrote, "I'm so sad about the news of Daniel's death. It was the greatest privilege and privilege of my working life to work with Daniel Johnston – someone whom I consider to be one of the greatest songwriter geniuses of our time. Daniel was more than an artist in our time together. He was a friend, he was a family. I'll miss him a lot, but every time I hear his songs, I'll smile.

Musicians such as Kurt Cobain and Tom Waits, as well as the creator of "The Simpsons," Matt Groening, are among those who have loved Johnston's work His songs "Life in Vain", "True Love Will Find You In The End" and "Walking the Cow" often contained innocent requests for love.

GET THE FOX NEWS APP ] Johnston's battles against manic depression formed the heart of the Oscar-nominated documentary "The Devil and Daniel Johnston" of 2005.