Tesla is preparing an electric car priced at $ 25,000. But let’s wait a minute

Tesla is also answering inquiries about cheaper electric cars. Elon Musk said at Battery Day that the new battery will allow them to produce an electric model priced at $ 25,000 (excluding VAT).

The Tesla Model 3 was announced as the first mass model. Ambitious sales at this point should be ensured by an unusually low price for a vehicle with above-average parameters. And $ 35,000 excluding sales tax. After all, this cheapest version ended up being a “sub-counter”, supposedly due to poor interest.

The generally available higher and more expensive versions of the Model 3 are more than good. However, Elon Musk realizes that their electric cars are far from accessible to a larger group of motorists. In this regard, he recently said that he is “most upset that their cars are not affordable enough”

At the same time, our eyes were focused on future Tesla electric cars. And this could be a China-designed model of an unspecified type and a Germany-designed compact hatchback that Musk mentioned later that year.

And right now, Elon Musk said the following about the cheaper Tesla electric car: “Tesla will produce a compelling $ 25,000 electric vehicle that is also fully autonomous.” writes Electrek. He added that it will hit the market in about three years when Tesla steps up production of its new 4680 battery cell. And as we already know, production costs should be reduced by up to 56% per kWh. 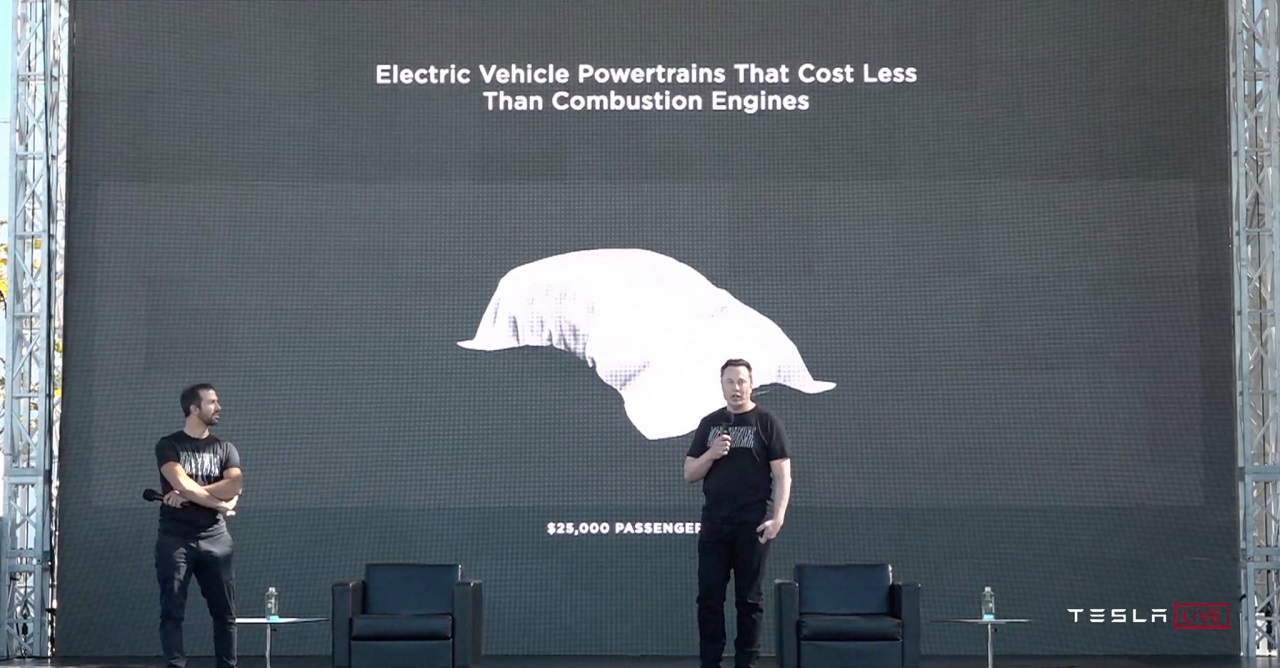 So producing a profitable Tesla electric car with a sales price of $ 25,000 excluding VAT does not seem possible yet. We keep our fingers crossed for the Californian company to increase production of new batteries and look forward to learning more about the new, cheaper model.

RELATED ARTICLES:
Tesla Model S Plaid: Crazy novelty with a range of more than 837 km and a power of more than 1100 horses
The newly introduced Tesla “4680” battery will bring cheaper electric cars
The project for a new “Chinese” Tesla model appears to be alive and well and in full swing

SSC Tuatara: The fastest car comes from the USA. Chiron and Agera – Magazine – Auto don’t catch up with him