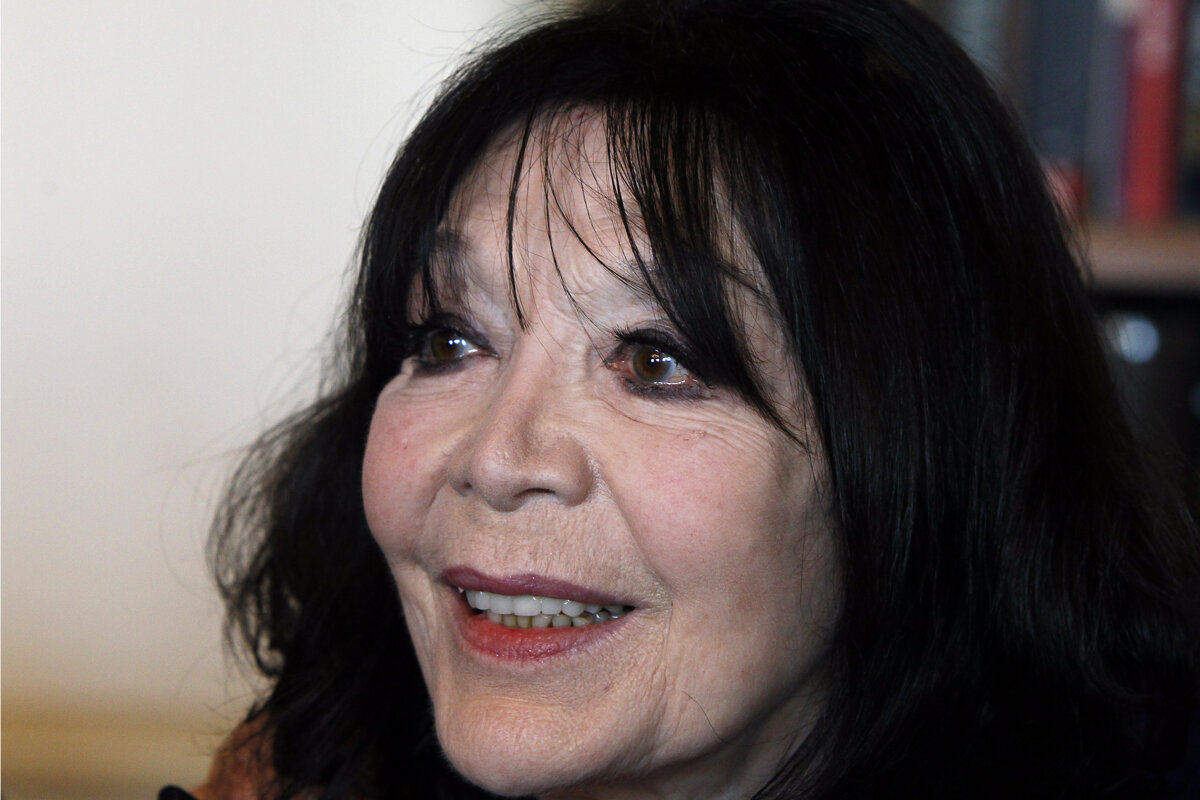 The article continues below the video ad

PARIS. Juliette Gréco, a French chansonnier, singer and actress, died at the age of 93. The AFP agency announced on Wednesday what was announced by the relatives of the legendary artist.

Juliette Gréco “died on Wednesday 23 September surrounded by loved ones in her beloved home in Ramatuelle. Her life has been extraordinary,”

; the family said in a statement.

The artistic career of this muse of existentialists from the Paris district of Saint-Germain-des-Prés lasted 70 years. The daily Le Parisien described Gréco as a “doyenka among French singers”.

She became famous for interpreting compositions with texts by poets and writers such as Jacque Prévert, Robert Desnos, Raymond Queneau or her fellow artists Léo Ferré and Serge Gainsbourg.

In March 2016, Juliette Gréco suffered a stroke. The year before she went on her farewell tour called Merci (thank you). As part of it, she visited many metropolises – from Tel Aviv to Antwerp to Toronto.

She also starred in Hollywood films

She was born in 1927 in the city of Montpellier in the south of France. She began performing on the ballet stage of the Paris Opera Garnier at the age of about 13.

During the Second World War in 1943, she and her sister were arrested and imprisoned by the German Gestapo in Paris. Shortly afterwards, her mother and older sister were deported to the Ravensbrück concentration camp, from where they were released at the end of the war. Juliette Gréco was not deported, she was released from prison in France after a few months.

After the war, Gréco discovered life in the Paris district of Saint-Germain-des-Prés, where she made friends with many artistic personalities, such as Boris Vian, Jean-Paul Sartre and Joseph Kosma, wrote the daily newspaper Le Parisien.

This was followed by acting in recorded Parisian cabaret shows, but also in Hollywood films, while also shooting with Orson Welles and John Houston.

Thanks to Gréco, many became famous

She returned to France in the early 1960s and introduced the audience to previously unknown talents such as Léo Ferré and Serge Gainsbourg, who then wrote texts for her. During this time she also appeared on television.

Later, Gréco offered other, younger colleagues the collaboration, and thanks to her Jacques Brel, Guy Béart, Jean Ferrat, Julien Clerc and others later became famous.

She has received important awards for her services to French culture: the Council of the Legion of Honor, the National Merit Council and the Council for Art and Literature.

Today’s legend: Once a savage with bare breasts!