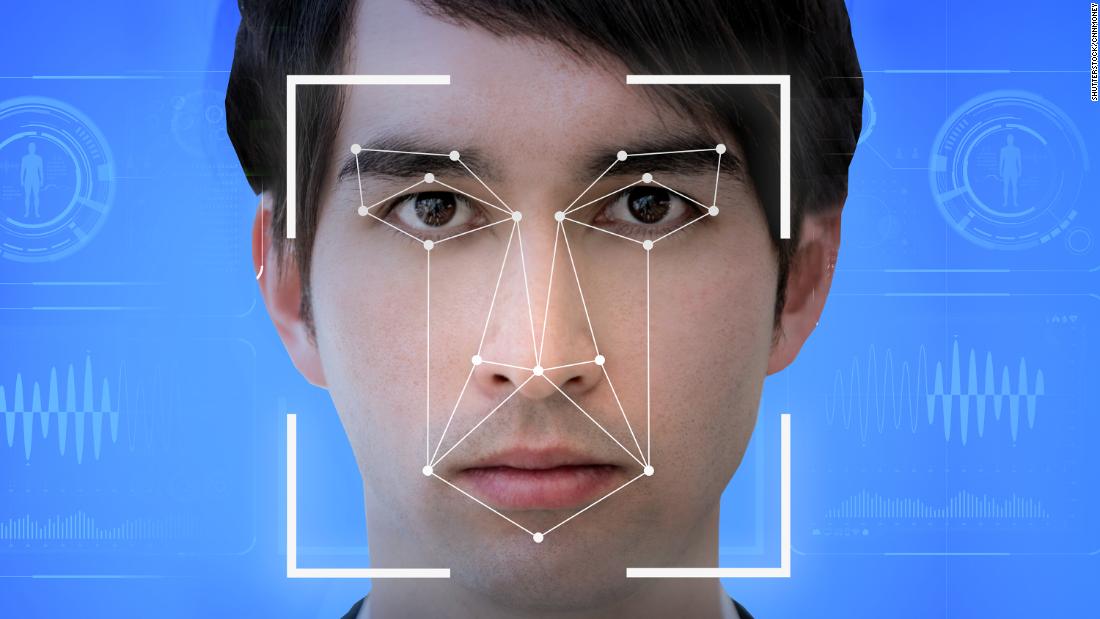 The police had difficulty identifying the suspect with fingerprints, said Anne Arundel police chief Timothy Altomare, and turned to the state's facial recognition software to discover that the suspect was 34-year-old Jarrod Ramos.

It's just the latest example of a law enforcement agency that implements the evolving technology in a criminal investigation. But if the use of facial recognition software becomes more common, some ask if it violates citizens' rights.

Here is a breakdown of how the technology works and some ethical concerns about its use by law enforcement agencies.

In the case of Ramos, the authorities used the Maryland Image Repository System (MIRS).

The report states that software authorities provide the image of a person who wishes to identify them. The system, which is accessible only by law enforcement, then checks this image against those uploaded to the system from the state vehicle administration records, DPSCS inmate records, and mugshots, the report said.

The software compares the images according to the report to determine the highest likelihood that the uploaded image might behave with a system already in the system.

On Friday, Altamore credited MIRS speeding up the preliminary investigation in the hours after the shootout.

"We could have spent much longer identifying (Ramos) and being able to advance the investigation without this system," Altamore said. "It was a great victory for us last night and thus for the citizens of Anne Arundel County."

Other agencies use similar technologies

The Maryland authorities are not alone. The FBI has two programs using facial recognition software, according to a statement by the deputy deputy director of the FBI's Criminal Justice Information Services, who was turned over to the House Supervision and Government Reform Committee last year.
One known as the Next Generation Identification System (NGI) uses a so-called "repository" of mugshots, known as the Interstate Photo System.

The agency provides the system with a photo of a potential suspect and returns a "gallery" of photos that the agents manually check to see if they match their suspect.

The other program, Facial Analysis, The Department of Evaluation Services (FACE) is even more comprehensive – it can search 411 million face images according to a 2016 Government Accountability Office report.

FACE not only uses mugshots, but also photos in state and federal databases – including the US State Department's passport and visa application database.

Like the NGI, a "sample" photo is compared to the databases that return a series of "candidates" that FACE checks for a possible hit, according to the FBI statement.

Although MIRS was of paramount importance for the swift identification of the suspect in Thursday's shootout, the increasing use of technology has raised concerns among civil rights groups.

The FBI emphasized this Both programs are used simply as an "investigative guide" and not as a means to positively identify suspects. The bureau also said that the "sample" photos used to search for software are all collected as part of an investigation "in accordance with the relevant judicial authorities".

The same goes for the MIRS in Maryland, according to the state's DPS report. Both systems do not save the "trial" photos for law enforcement.

Just last month, several civil rights organizations signed a letter to Amazon boss Jeff Bezos demanding that the company no longer sell its own face recognition technology to local police, but that it posed a threat to minorities and immigrants.
According to e-mails received by the ACLU through a Freedom of Information Act inquiry, the local law enforcement agency in Washington County, Oregon, compared images of their prison booking photo database with images of suspects on security cameras or photos of citizens.
"People should be free to walk down the street without being watched by the government," the letter said, published by the ACLU. "Face recognition in American communities threatens this freedom."
And it's not just law enforcement who use it. The ACLU also condemned the use of facial recognition technology by US Customs and Border Patrol at Orlando International Airport this month.