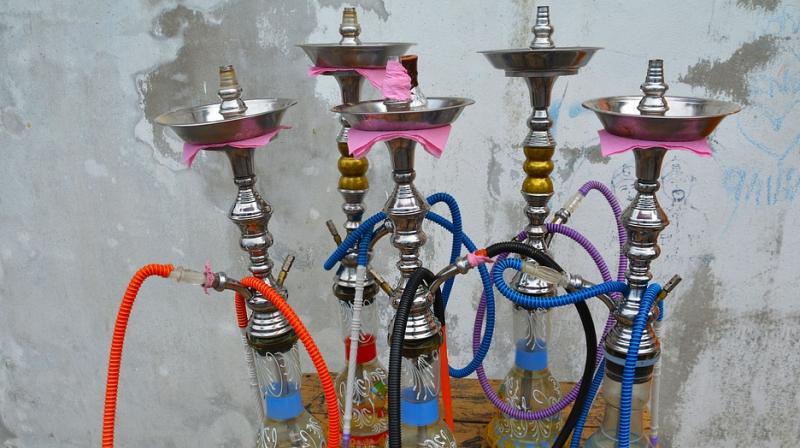 Washington: According to a study, hashtags like #hookah or #shisha used on social media support the use of hookahs despite their serious health risks.

The authors of the study examined nearly 300 Instagram posts and found that portraying and promoting Huka's smoking on social media could normalize its use and endanger public health.

Of the reviewed shisha-related posts:

The authors wrote, "An increasing body of evidence suggests that hookah smoking is linked to nicotine dependence and many other well-known smoking-related illnesses such as cancer And respiratory disease. "

The researchers also found that 10 percent of all posts used the hashtag #HookahAddiction, indicating that nicotine dependence is not perceived as a health risk that deters potential users, instead ironic or "badge of honor."

Researchers commented that policymakers and other approaches should look at how to reduce the number of advertising posters by, for example, developing campaigns against positive topics presented on social media.

This is an important step in identifying Shisha topics on Instagram and shows how valuable it is to leverage data from this social platform to complement and expand their understanding of health behaviors, "authors Ben Taleb et al "These findings may influence the design of future tobacco control campaigns designed to counteract the normalization of the use of water pipes in social media."

The study was published in the journal Health Education & Behavior.

Corona virus updates: Other cases and deaths were reported in the Bay Area over the weekend