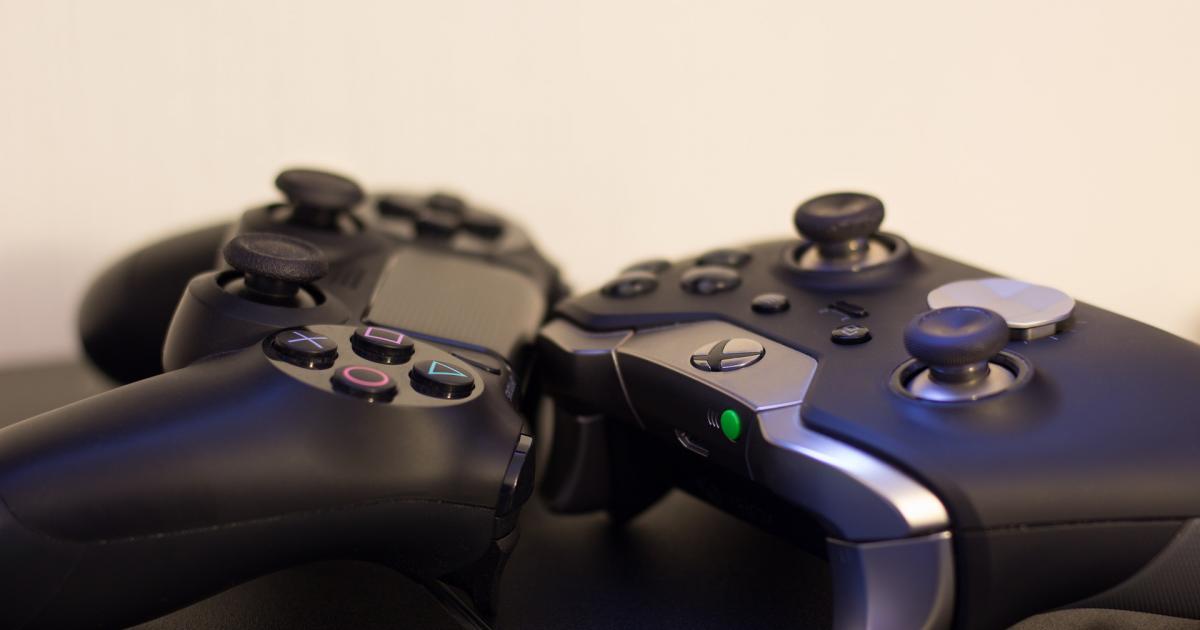 Sony Corp. (NYSE: SNE) and Microsoft Corporation (NASDAQ: MSFT) are preparing to release the PlayStation 5 and Xbox Series X. Both companies have described the technology for the respective console in detail.

On paper, the Xbox Series X beats the PS5 in almost everything out of speed. It’s a great way to get a head start in the struggle of the next generation, but there’s a reason why both companies started their marketing presentations with specification details.

The technology in these devices will not necessarily be the deciding factor for sales.

No prices have been officially announced yet, but speculation has not been stopped.

With the new hardware that closes the gap between console and PC, many people expect a significant price increase.

The Neo Geo and 3DO, both released in the early 1990s, nearly hit a retail price of $ 700. For this reason, both devices fell into a smaller niche in gaming.

At the same time, Nintendo (OTC: NTDOY) offered the popular Super Nintendo for $ 200.

Because the Xbox Series X shows more power and the PS5 has higher speeds, each console could attract consumers looking for different qualities.

This has also helped advance the assumption that the PS5 will be launched at a lower price than the X series.

Microsoft promises a premium console, and since Project Lockhart will release a cheaper version sometime in the future, this could give the company the opportunity to raise the price of its primary console at launch.

And while specifications are important for each console, much of the player’s attention will focus on the features each console offers – and on the games themselves.

Not much is known about the functions that each console offers. The expectations are there, and whether Sony and Microsoft can meet them will make or cancel a purchase on the first day for many people.

Backward compatibility is one of the key features that most long-term players expect.

With a deep look at the PS5, system architect Mark Cerny discussed the PS5’s ability to play previous titles. He confirmed that the PS5 will be able to play an “overwhelming majority of the over 4,000 PS4 games released”.

Nothing has been revealed about previous consoles like PS3, PS2 and PlayStation One.

While Sony has kept this issue secret, Microsoft has already raised it. In a blog post, a manager explains that the next Xbox will be backward compatible.

“Our commitment to compatibility means that existing Xbox One games, including backward-compatible Xbox 360 and original Xbox games, look better and play better than ever,” said Phil Spencer, executive vice president of games at Microsoft, in one Blog post.

“Your favorite games, including titles in Xbox Game Pass, benefit from smoother frame rates, faster loading times, and improved resolution and visual fidelity – all without developing. You also get your Xbox One gaming accessories.”

This is a huge boost in the next generation’s struggle, and could easily make the difference for consumers if Sony doesn’t answer it.

Cloud gaming is another feature that several companies have focused on openly. Alphabet Inc’s(NASDAQ: toget) Google Stadia is a pure cloud experience that offers streaming services for numerous current and previous titles.

Sony offered the same service through PlayStation Now, and Microsoft is building Project xCloud as a direct competitor.

Accessibility is a key focus when streaming games, and the cloud opens the door to another way of backward compatibility.

Streaming has become an important component for consoles, both in gaming and in general entertainment.

Both consoles offer access to subscription services such as Netflix (NASDAQ: NFLX) and Hulu, and common sense dictates that these services are likely to continue.

As live streaming and content creation are becoming more common when gaming, both consoles have to compete with the flexibility of PC streaming.

Exclusivity has always been a major struggle between Sony and Microsoft. Games like Call of Duty have initiated exclusivity deals with companies, and video game franchises are tied to certain hardware.

The PS4 has won an impressive array of exclusive titles such as “God of War” and “The Last of Us”, and Sony will undoubtedly benefit from these franchises that pass into the next generation.

For Sony, “Godfall” is the first exclusive title announced. For Microsoft, however, the X series does not start with any.

As Xbox Games Studios boss Matt Booty told MCV, “When our content is released next year, two years from now, all of our games will play this family of devices up and down, much like a PC.”

These games include strong Microsoft hitters like Halo Infinite, which is also released on Xbox One and PC.

“We want to make sure that someone is investing in Xbox so far [Series X] that they feel like they have made a good investment and that we are committed to them with content, “said Booty.

Other areas such as crossplay will generate more demand as multiplayer titles like “Fortnite” and “Call of Duty” continue to evolve and release content in the future.

For now, consumers will be left with speculation as the 2020 holiday season approaches.

© 2020 Benzinga.com. Benzinga does not offer investment advice. All rights reserved.