Sony uses AI to replace drummer one after another 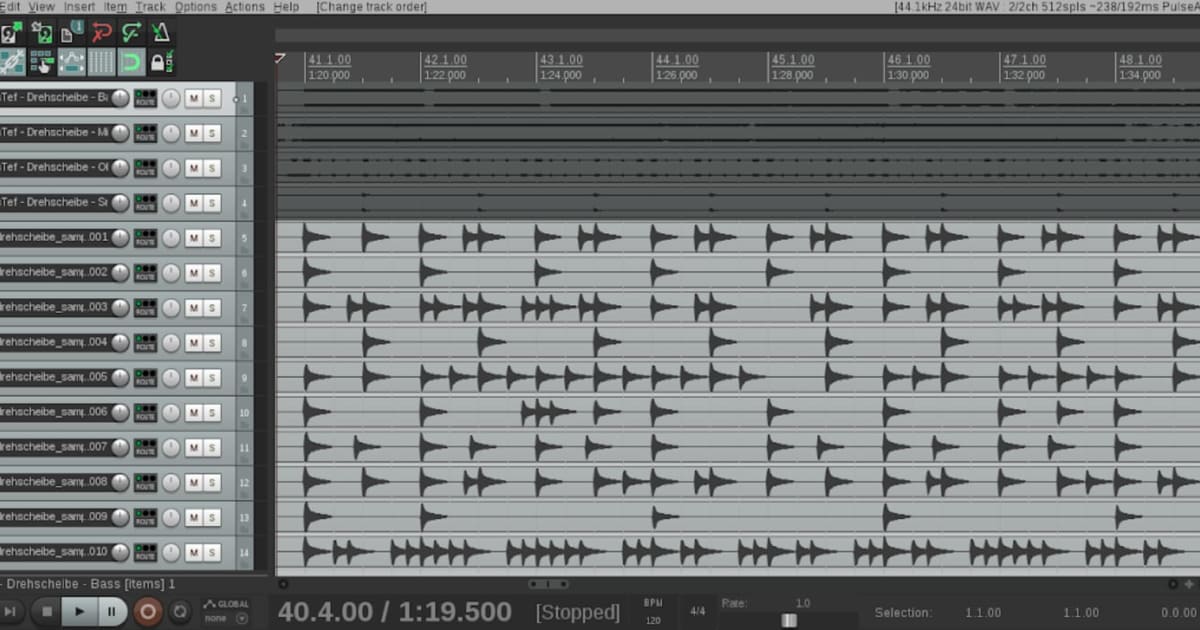 To train the AI ​​system, Sony's researchers assembled data from 665 different songs from a variety of genres, including pop, rock, and electronica. All songs include rhythm instruments, bass, kick and snares, which were available as separate 44.1 kHz audio tracks. Using the contextual signals of these tracks, the researchers created drum kicks by setting a drum sample at all amplitude peaks. The AI ​​system generates the kick drum patterns conditionally based on the characteristics of the other material around which it is placed, regardless of the tempo and changes in the speed or duration of the song.

Sony is not the only company that has played with AI supported music. Facebook has used artificial intelligence to turn genre music into any number of other styles. Google has also experimented with AI's ability to create art and created a project called Magenta, which has the task of creating musical and visual creations. Others have been able to create endless guitar riffs and complete musicals through machine learning, although the results in terms of quality are quite questionable.