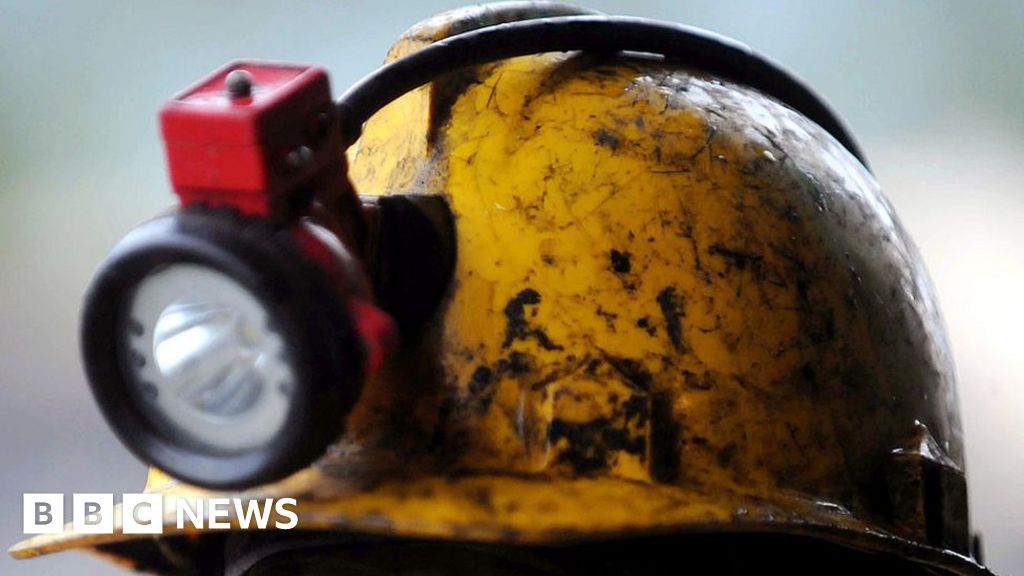 Six people have been killed by a gas explosion in an abandoned coal mine in South Africa, reports the national broadcaster.

About 20 more are still in the Gloria coal mine in Middelburg, east of the capital Pretoria.

A police spokesman said some people had gone to the mine to steal copper wires when a gas pipe exploded.

"We are still waiting for motors and generators to arrive to bring oxygen into the ground," said government official Speedy Mashilo to South African broadcaster SABC.

Lighting in the shafts of the mine.

The mine closed after its owners, the Gupta brothers, struggled to continue their business in South Africa following corruption allegations against them.

South Africa's former president Jacob Zuma is involved in the allegations. Both parties have denied any wrongdoing.

Accidents in mining are common in South Africa. In 201

7, more than 80 people died in the mines in the country.

Last year, a power outage left 955 gold miners in the ground for two days before finally being released.