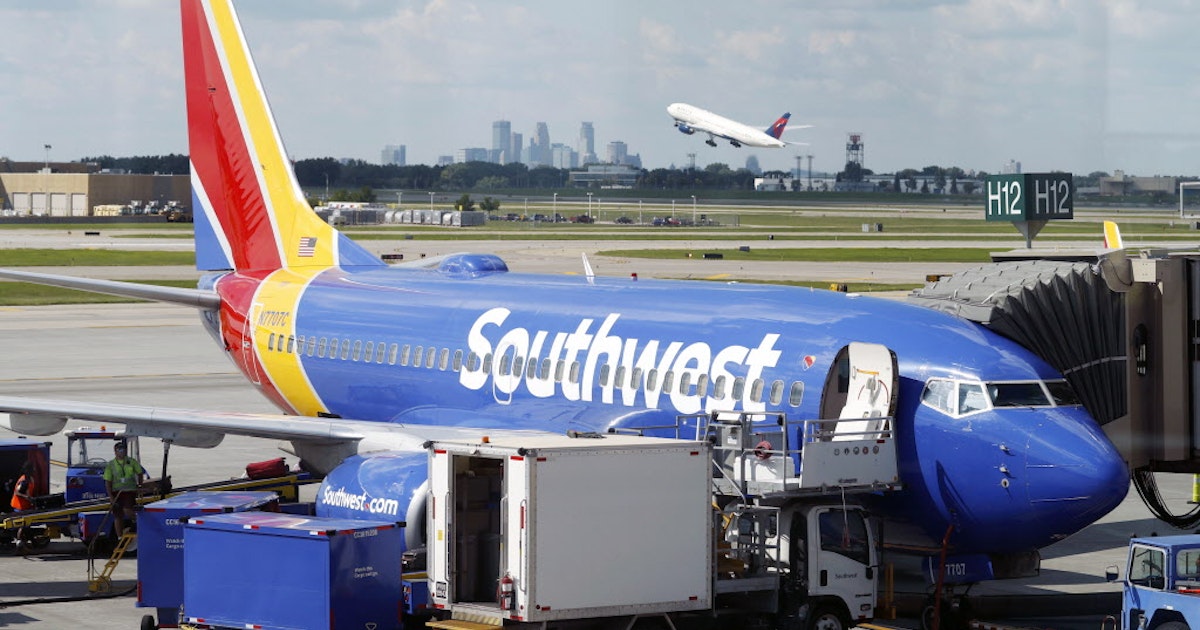 Southwest Airlines announced Thursday that its ongoing shutdown cost the airline's estimated $ 10 million to $ 15 million in revenue, and CEO Gary Kelly does not swear when it comes to his feelings that the current shutdown could destroy the aviation system.

"At least in our business, we have a very intimate way of dealing with the government, my hat is for all federal employees who show up, you are heroic, you should not have to put up with it," Kelly said.

"It's a crazy way to drive our country absolutely absurd," Kelly said about the stalemate and its impact on aviation workers.

Protesters march on I-64 near Vandeventer