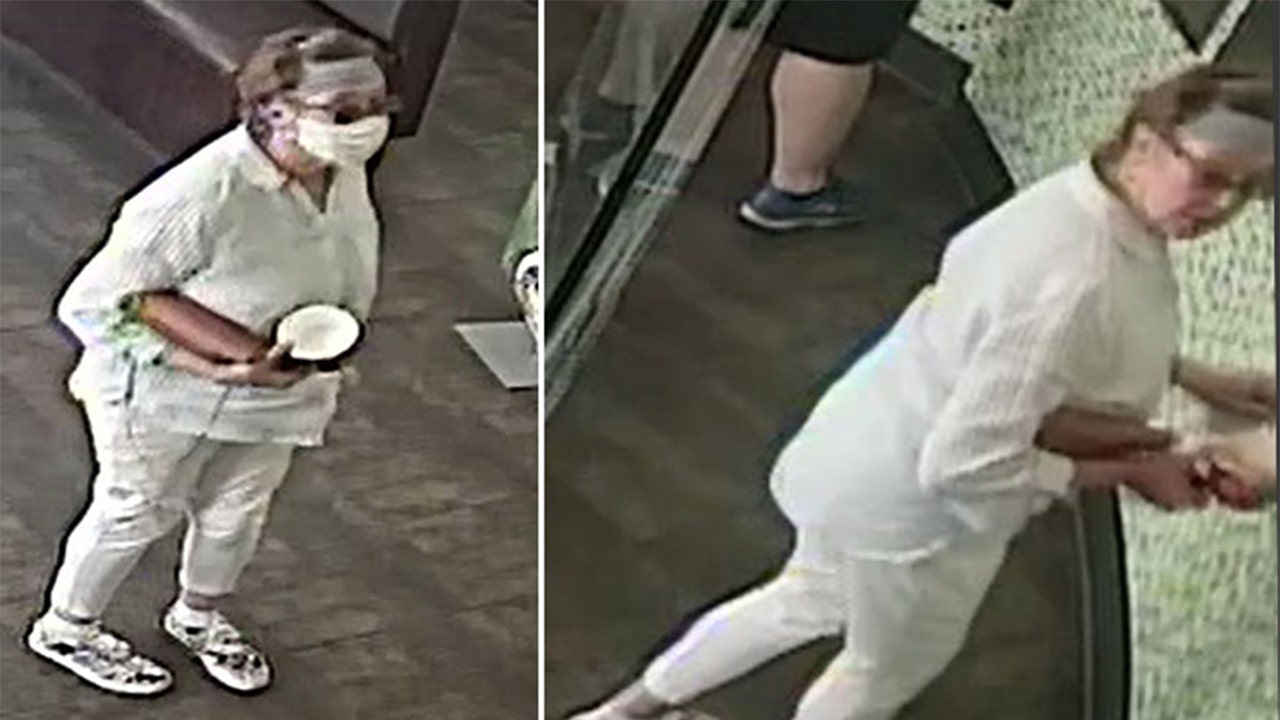 A California special needs teacher was released from her school district after a video went viral in which she allegedly coughed up a 1-year-old in a yogurt store.

The president of NAACP in San Jose / Silicon Valley informed the KTVU on Friday that the teacher had been fired from the Oak Grove School District where she worked.

After a video of the incident went viral, an online petition asking for her release was set up and circulated.

According to Fox 29 reports, school officials would not tolerate employee behavior that could endanger a child’s safety.

The police searched for the nameless woman, who she says attacked the child after quarreling with the baby’s mother on June 12.

The suspect stood in line in Yogurtland in front of a mother and her child sitting in a stroller.

Police say the woman is upset that the mother has not maintained adequate social distance. So she took off her face mask, approached the baby’s face, and coughed two or three times, according to a press release from the San Jose Police Department.

The mother, Mireya Mora, told ABC7 News that she believed the attack was racially motivated.

“I think this woman may be racist because the family in front of her is white. I and my grandma are Hispanic and she told me about my distance and molested me and my son when I started speaking Spanish to my grandma,” said Mora.