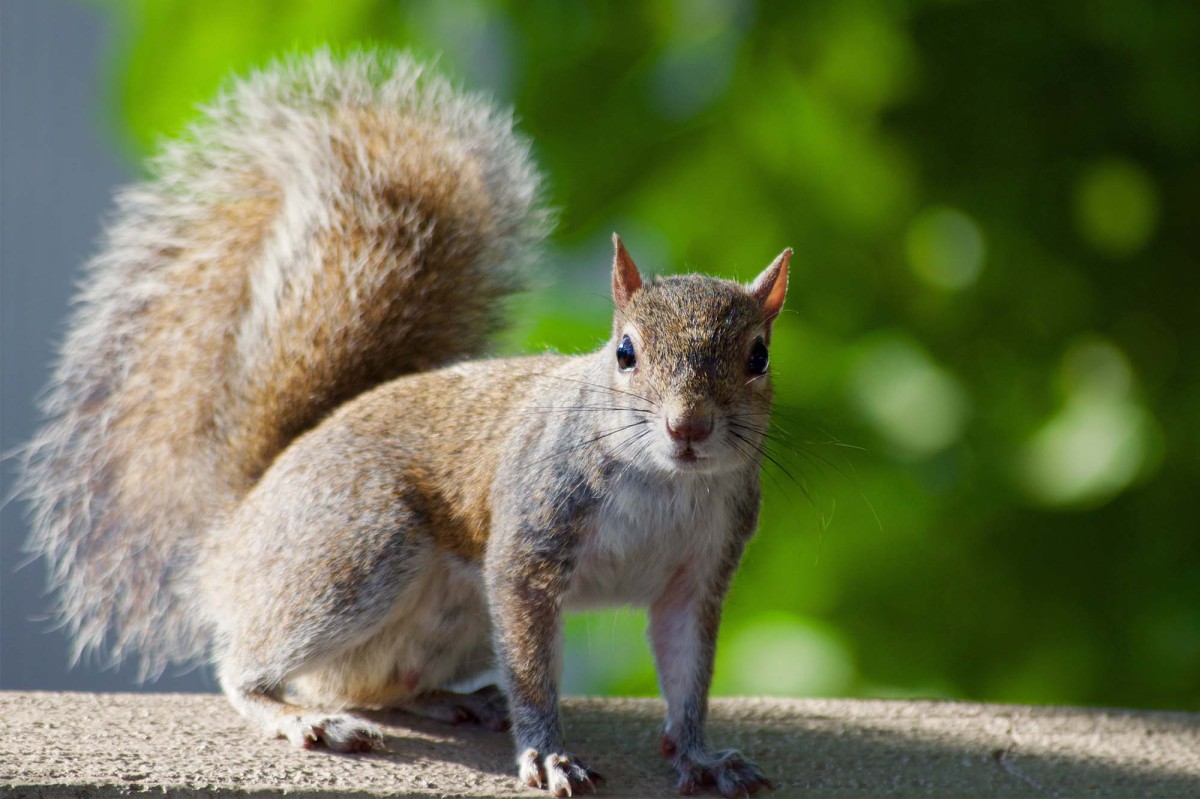 A squirrel tested positive for bubonic plague in Colorado.

According to health officials, the squirrel is the first plague in the city of Morrison, Jefferson County, about 17 miles southwest of Denver.

“The plague is an infectious disease caused by the Yersinia pestis bacterium that can be transmitted by humans and pets,” wrote public health officials. However, if proper precautions are taken, the risk of developing plague is “extremely low,” they said.

Humans can be infected by bites from infected fleas or animals.

“Cats are very prone to plague and can die if they are not treated with antibiotics immediately. Cats can become infected with flea bites, scratches, or bites from rodents or by ingesting a rodent. Dogs are not as prone to plague; However, they can ingest and carry rodent fleas infected with plague, ”officials wrote.

The Health Department advised pet owners to consult a veterinarian if they suspected their pet was sick. Pet owners who live near wildlife habitats such as prairie dog colonies should also ask their vet about flea control.

The symptoms of plague include high fever, chills, headache and nausea that appear within a week of exposure. However, the plague can be treated with antibiotics after an early diagnosis.

Anyone who experiences these symptoms should consult a doctor.