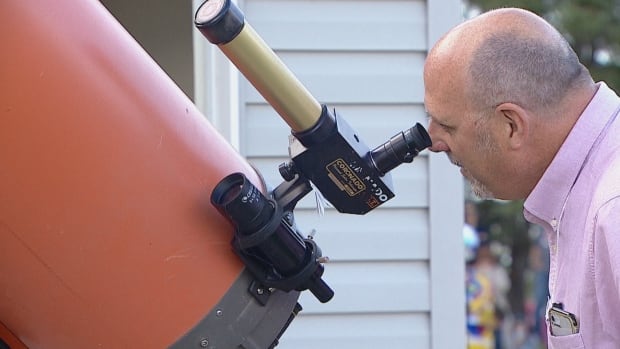 Some of them own the nerd label.

"They are the most enthusiastic, nerdiest astronomer lovers you will ever encounter [and]all members of the Royal Astronomical Society of Canada (RASC), who specialize in pointing and teaching people about the sky," said Phil Langill CBC News.

"The RASC is 150 years old, so I do not know If you can find an older Canadian organization, I think that's one, "he said.

"Every year they have an annual general assembly somewhere in Canada. They travel around, visit each other, see what Other organizations are doing so they can beat each other next year and make more cool thi ngs. "

Don Kelly came from New Brunswick to attend. He has looked after most of his life and it supports him.

"I've been interested in astronomy since grade 5," Kelly explained.

"My grandmother gave me a telescope in Class 7. Over the years, I've had a 10-inch Dobson that allows me to make public assignments … I have a chance to engage with schoolchildren meet to show some of the most basic things from heaven. " 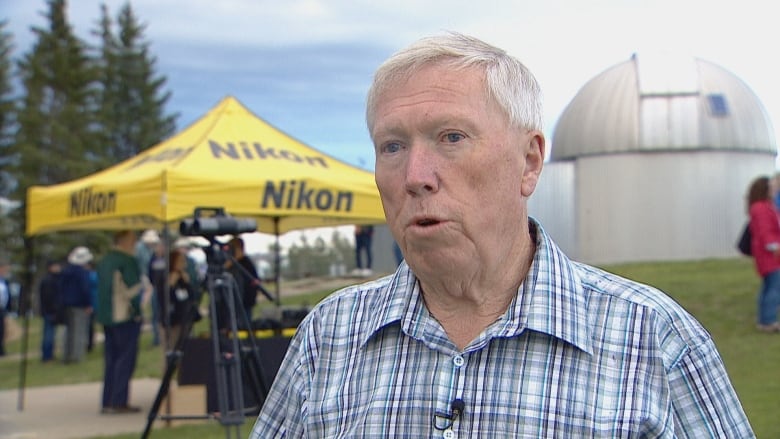 Introducing an astronomer for the first time is a thrill, he says.

"If you can see the moons around Jupiter or Earth Rings around Saturn, it's always a thrill … Normally people say" Wow. "People are blown away when they see the moon through a telescope, rather than just just to look at the sky. "

And, as Langill says, that's understandable.

"I'm not prejudiced or anything, but there's a little astronomer in each one, and sometimes you have to kick that little person in to get out, and when you meet like-minded people, the inner astronomer comes out It's a lot of fun, "said Langill

Don Hladiuk, a regular CBC contributor, said the annual meetings could be a great way to learn new things, even for experienced veterans. 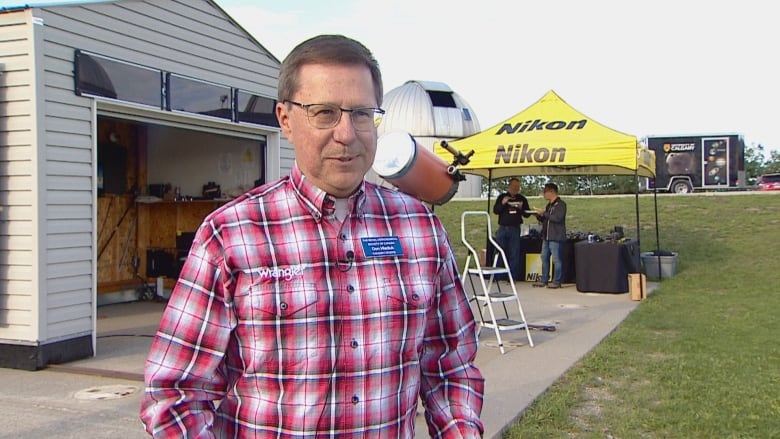 "You get so inspired when you hear what people are doing in other centers across Canada," he said.

"It just blows you off how talented and how much they experience observing planets or deep-sky objects have inspired you to try some of these observations when you come home and back to your telescope." [19659002] Robyn Foret, a vice president of the RASC, says that this year's General Assembly focuses on the unrecognized.

"There are many women in science and many of them have gone undetected in the past, and we acknowledge this lack of recognition," Foret said. 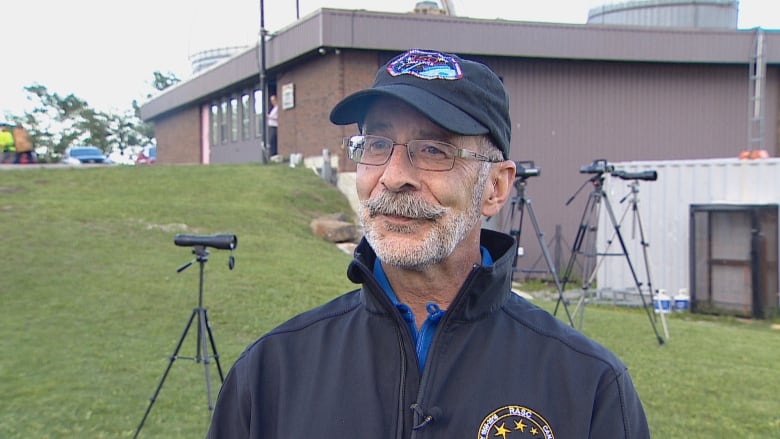 "All our guest speakers this weekend are women, hopefully the young women who attend will see what they can do with science."

At the top of the list the Helen Sawyer Hogg Public Lecture with Emily Lakdawalla of the Planetary Society.

It's a free public Saturday event at the University of Calgary Science Theater 148. It starts at 7 pm

The company uses an online registry to make sure the crowd is manageable. 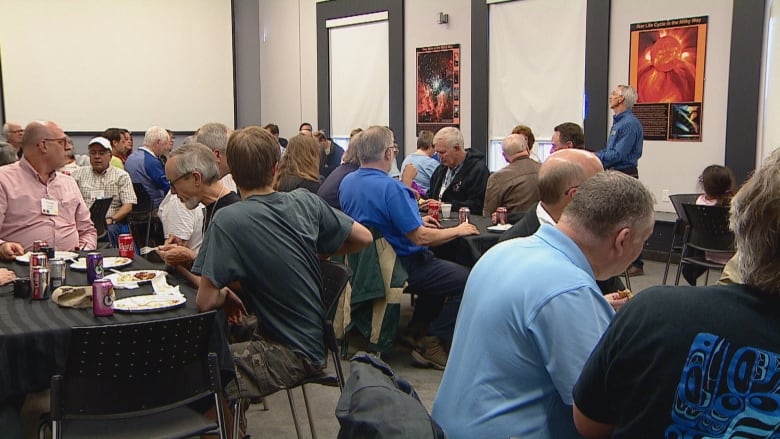 The Royal Astronomical Society of Canada has about 5,000 people traversing the country to attend the annual General Assemblies. (Rebecca Kelly / CBC)