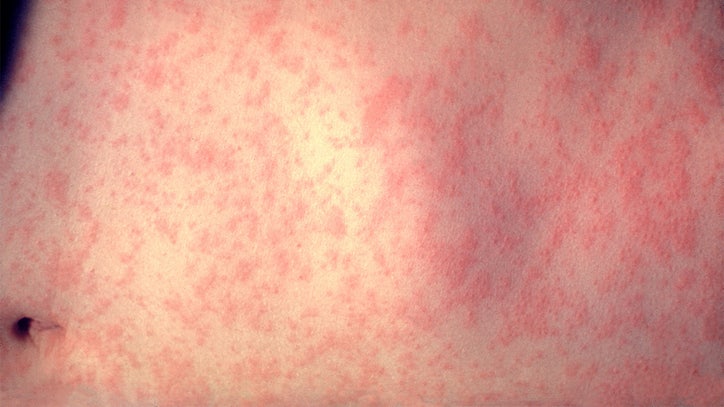 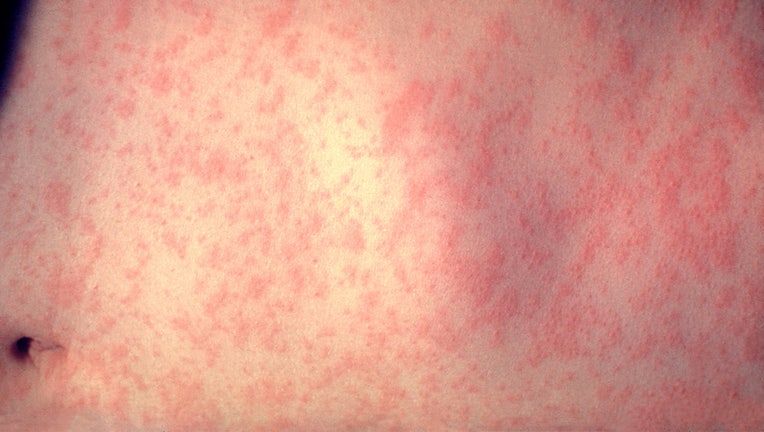 1; State and Maricopa County health officials have released new information in the Valley.

On Friday, health officials announced that a teenage international traveler to Arizona tested positive for measles and may have exposed others. On Monday, officials laid out a timeline on August 9 to August 11.

There is no ongoing risk of measles at this time, according to health officials. Officials therefore say people at any of the locations during the times and should monitor for symptoms. People who develop symptoms, such as fever or an unexplained rash, should stay home and contact a health care provider over the phone, and let them know they have been exposed to measles.

According to the Centers for Disease Control 104 ° F, cough, runny nose, and watery eyes. The rash appears three to five days after the first symptoms.