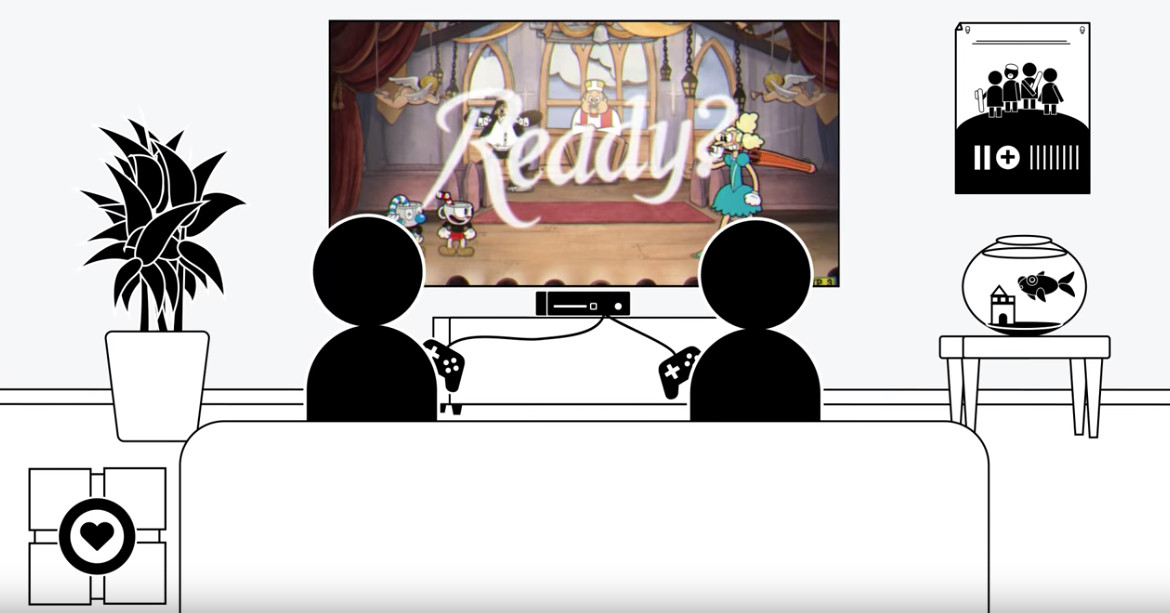 Steam Remote Play Together, a feature that allows friends to play local multiplayer games online, was launched today after a month-long beta test. Full launch extends the local remote multiplayer with the Steam Link app on iOS and Android devices.

Steam Remote Play Together, ideal for couch-coop games such as Enter the Gungeon Cuphead [19659003] or Wilmot's Warehouse connects up to four players and "yet more in ideal conditions, "said Valve. Only the host must own the game.

For those who need suggestions on which games work best with Remote Play Together, Valve has launched a streaming event at 1

2:00 noon, running until 20:00. EUROPEAN SUMMER TIME. There is also a sales promotion with the usual discounts that Steam grants for many local multiplayer-friendly titles and franchises.

The feature starts with the Remote Play Together icon in the friends list of the host. Just click on it to invite them. The game should behave on the host device as if all invited players had a controller connected to it. The other players can only see the game, not the desktop or the overlays of the host.