Breaking News
Home / Sports / Stephen Curry had the entire team after the defeat in the final: "It was nothing sad."

Stephen Curry had the entire team after the defeat in the final: "It was nothing sad." 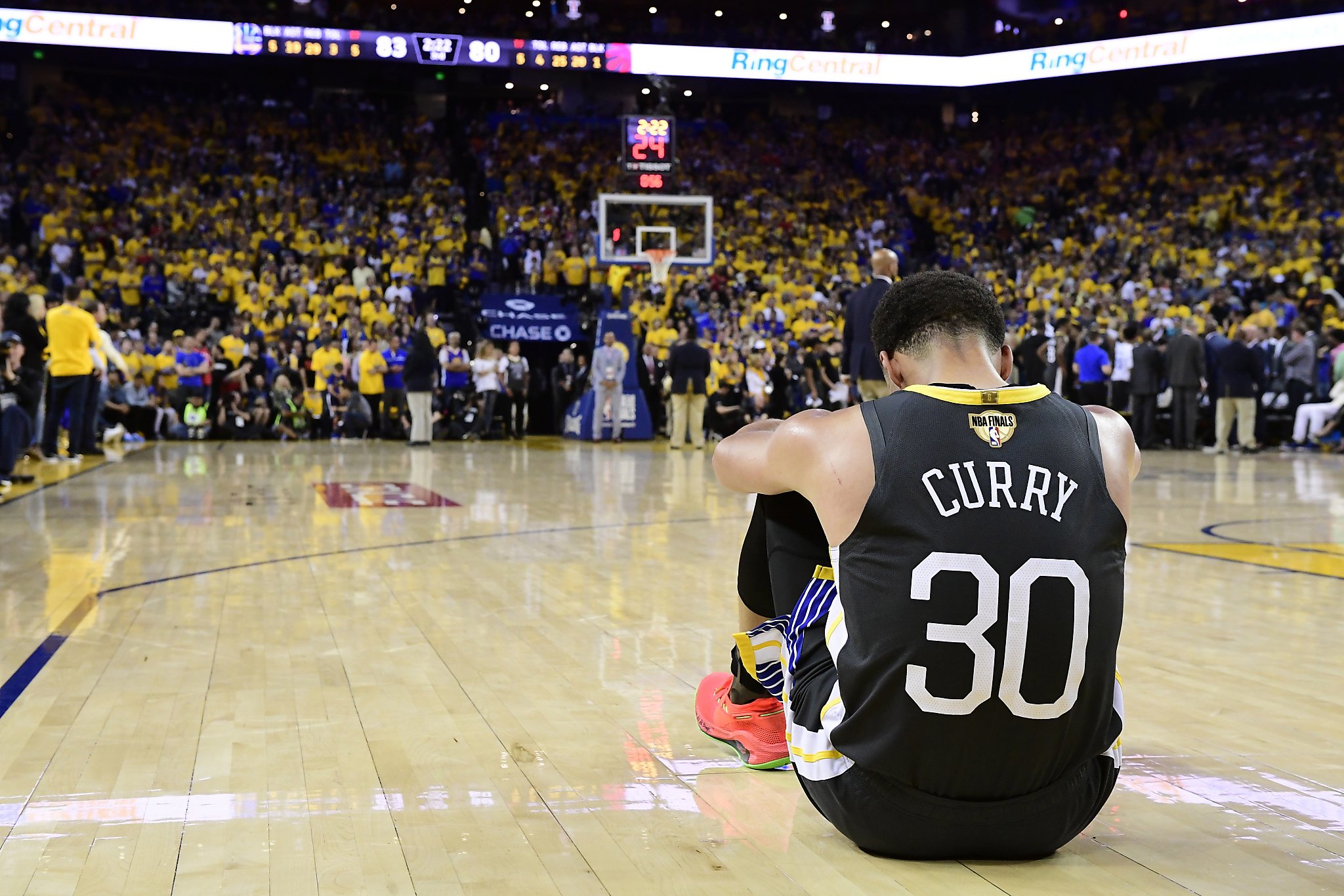 Stephen Curry had failed the entire team after defeat in the final: "It was nothing bad." "Their Journey.

Speaking with Complex Curry said the" trick "of losing the final was" pretty much done ", and the team gathered in the evening after the defeat Curry remember the season.

"That night, after we lost Game 6, we had the whole team in the house drinking some wine and having fun, talking about the crazy year we had and it was nothing how gloomy or about any of it, "he said. ALSO: Kevin Durant Disclaims the Option of a Warriors Player, Willing Unrestricted Free Agent

"It was more like a celebration, how special this trip was and that it was not over yet, so I think that people who support you, have your family and you can share it, definitely helps To put things in the right perspective and make it no harder to lose than it already is, "said Curry.

MORE: Former Warriors coach Don Nelson has a weed farm on Maui, but you can not buy his crop.

The point guard also discussed how exactly he will pursue the launch of Free's agency next week as his teammates Thompson and Durant enter the open market.

"It should no longer surprise anyone how crazy the free agency gets and the response and storylines over the summer are sometimes even greater than during the season just because of how big the NBA is," he said. "I turn on and obviously [Anthony Davis] it will be a wild summer, as it always is."

You can read Curry's full interview with Complex here.