Steve Phelps from NASCAR about Coca-Cola 600 honors fallen US service members: “A very special time for us” 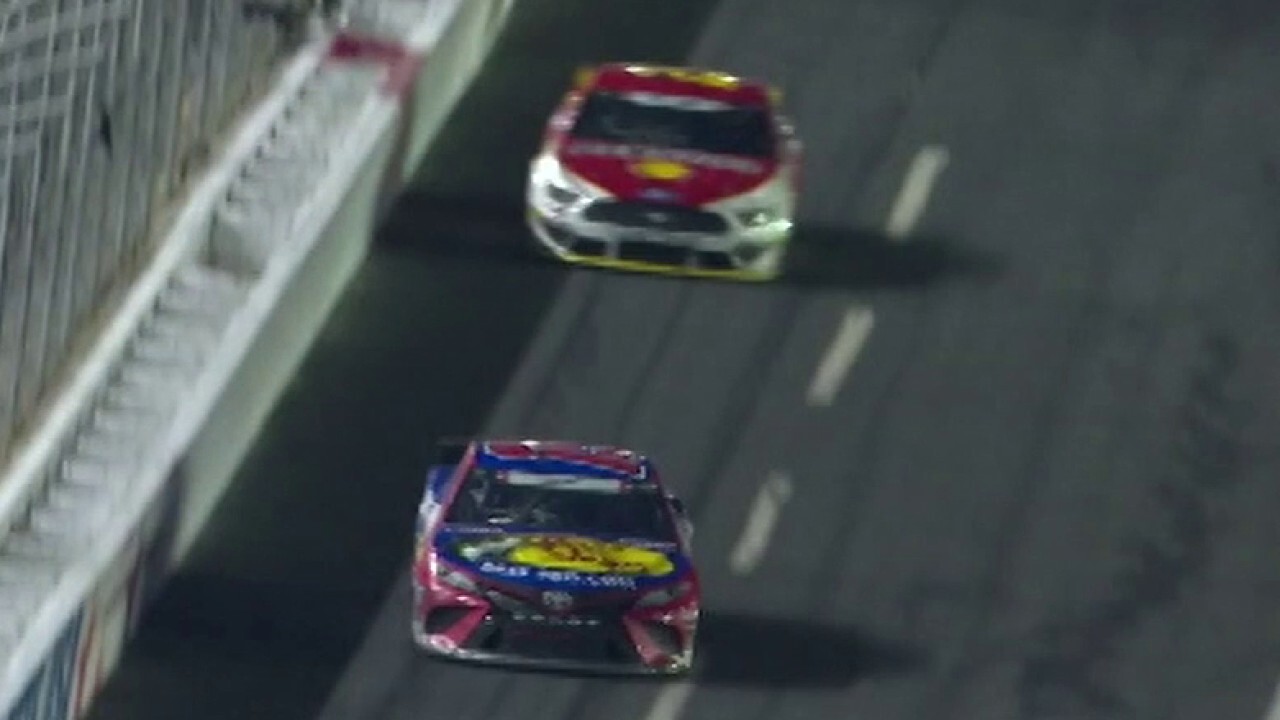 NASCAR President Steve Phelps appeared in the Fox Report on Saturday to preview the Sunday Coca-Cola 600 at Charlotte Motor Speedway in North Carolina and to discuss how motorsport honored US soldiers during the event becomes.

“The Coca-Cola 600, which starts on FOX at 6pm, is just a special race. We don’t have a comparable race,” said Phelps. “It’s not just our longest race, but as you said, the fallen soldiers and the name of the fallen soldiers on the windshield to honor the Gold Star families … it’s just a very special time for us.”

Every car on Sunday bears the name of a fallen service member above the windshield, and the field drives in the middle of the race for a moment to remember the pit.

General Mark Milley, the head of the joint chiefs of staff, is reportedly going to issue orders to set things on fire during the race.

Anchor Jon Scott asked Phelps why NASCAR fans appreciate the military so much.

“I think part of it is … a fan did military service in NASCAR twice as often as in any other sport. So there is only a natural connection between NASCAR and the military,” said Phelps. “Of course, there are other occasions that we have to celebrate to fly the flag or to honor our soldiers tomorrow. This is special just because it is Memorial Day or the day before Memorial Day.”

Scott asked Phelps about organizing races during the coronavirus pandemic after the season started without fans last week. Phelps said that despite the empty stands and security measures, it is normal to restart the races.

“”[In] between green and checkered it feels quite normal. So this part is fantastic. We have the protocols and procedures we have in place for our competitors to protect them [developed] a fantastic plan [worked] with local, state, and federal health agencies to make sure it’s absolutely solid, “Phelps said.” And it worked very well in Darlington. We expect the same thing in Charlotte tomorrow night. “