Steve Wozniak says Apple should have split years ago 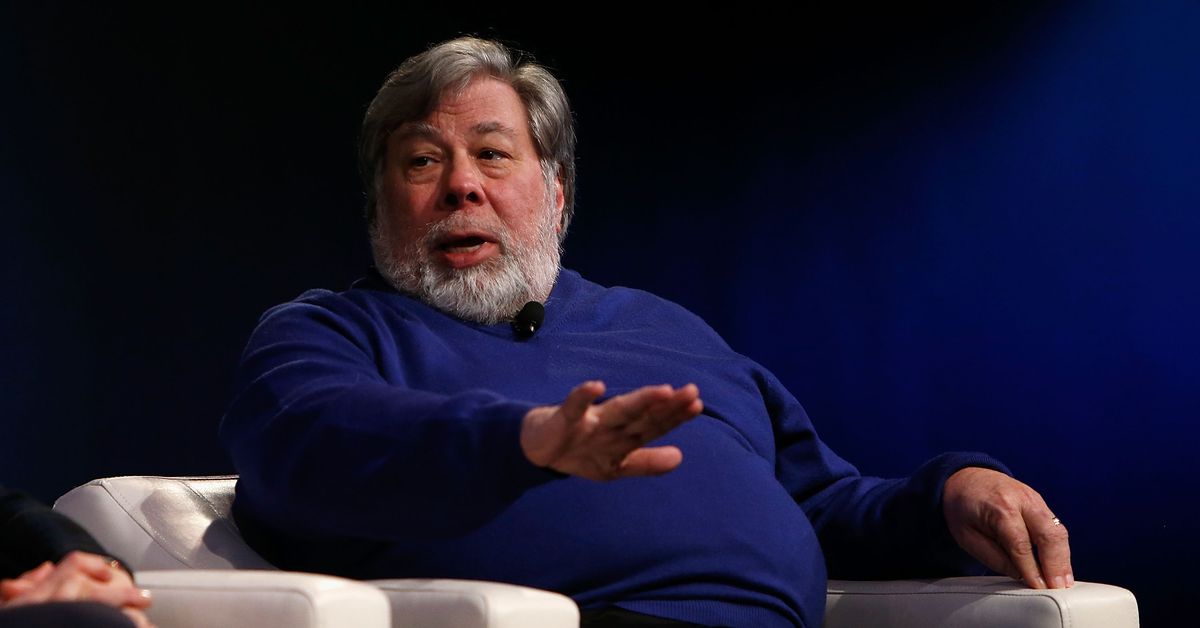 Apple co-founder Steve Wozniak is downright open-minded and has never shyly criticized the company he helped build. This week he told Bloomberg that Apple would have had to be dissolved long ago.

However, he does not necessarily talk about state regulators acting on Elizabeth Warren's will. Rather, it seems to him about creating an environment in which engineers like him can work independently.

Here's the full quote: "I wish Apple had split off by itself a long time ago and split off independent departments to distant locations and let them work independently, as Hewlett Packard did when I was there." [1

you may notice that HP was the company that declined when he wanted to build a personal computer – according to Woz, five times – and that HP as a company is not nearly as successful as Apple today. But Woz has also praised HP in the past for working freely. "Engineers could go in at night and have access to all the parts and tools they needed to work on their own designs," he recalled in 2011.

"I think Big Tech has grown too big, it's one too powerful force our life, and it has made the choice for us. It's hard to escape, "Woz told Bloomberg (19459003), adding that he believes Apple is" the best company, "as it's mainly about making money selling products rather than persecuting people.

He believes that competition should be stepped up on Facebook and Google. In the meantime, he asks, "Give me the choice to pay for almost no tracking."