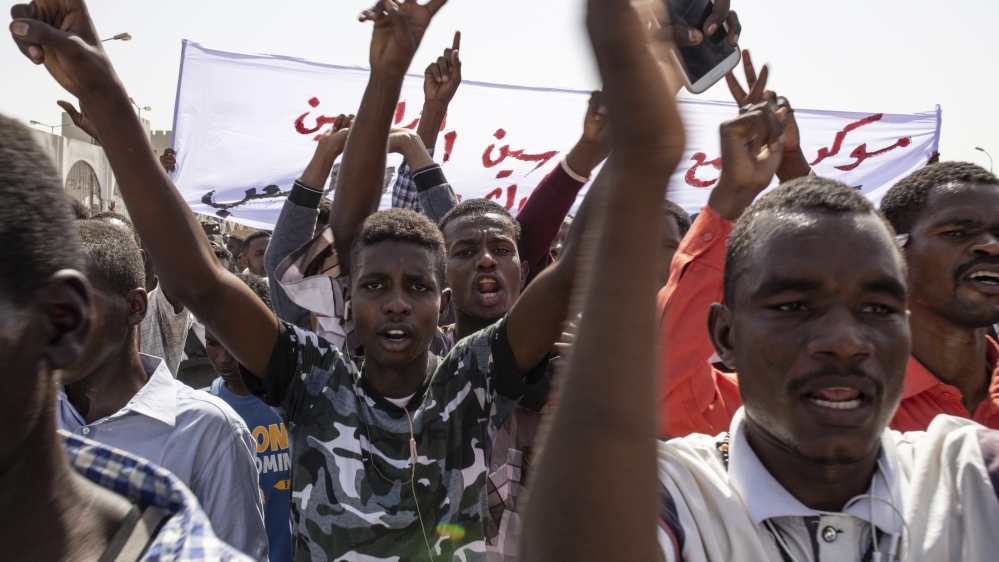 Reporter early in the morning of Wednesday, Lieutenant General Yasser al-Atta said a final agreement on the division of power, including the formation of the next governmental body – the sovereign council – would be signed with the protest movement, the Alliance for Freedom and Change, within 24 hours.

"We have agreed on a transitional period of three years," said Atta.

"We pledge to our people that the agreement will be complete within 24 hours, so that it meets the wishes of the people," he added.

Thousands of demonstrators held a sit-in for weeks in front of the Army headquarters in the capital Khartoum, to demand that the a RMY generals, who took power after the fall of al-Bashir on April 1

The army generals initially insisted on a two-year transition period, while the protestors wanted four years.

Atta In the transitional period, the parliament is to consist of 300 members, 67 percent of whom come from the Alliance for Freedom and Change and the rest from other groups.

The first six In the months of the transitional period peace agreements with rebels in the war zones of the country are to be signed.

At least four people died and dozens were wounded Monday as protesters and opposition protests The leaders said they had reached a partial agreement on the transition.

The opposition figure Madani Abbas Madani said in a press conference at Atta's side after midnight that the Transitional Military Council had formed a committee to encourage the transition to prevent demonstrators' targeting. He also said that a joint committee with the opposition was formed to thwart any attempt to interrupt the sit-in at Army headquarters. The demonstrators, who want to put pressure on the military for a quick handover, were back on Tuesday, blocking bridges and bridges with bridges and roads.

"We have seen demonstrators tightening their pressure-taking methods," said Hiba Morgan from Khartoum. "They've reinforced their barricades on the streets that lead to the army's headquarters, they've built barricades on new roads and they've blocked the main roads."

"Protesters will wait to see if this transitional period will come from the military or from the opposition coalition – that will be the deciding factor."