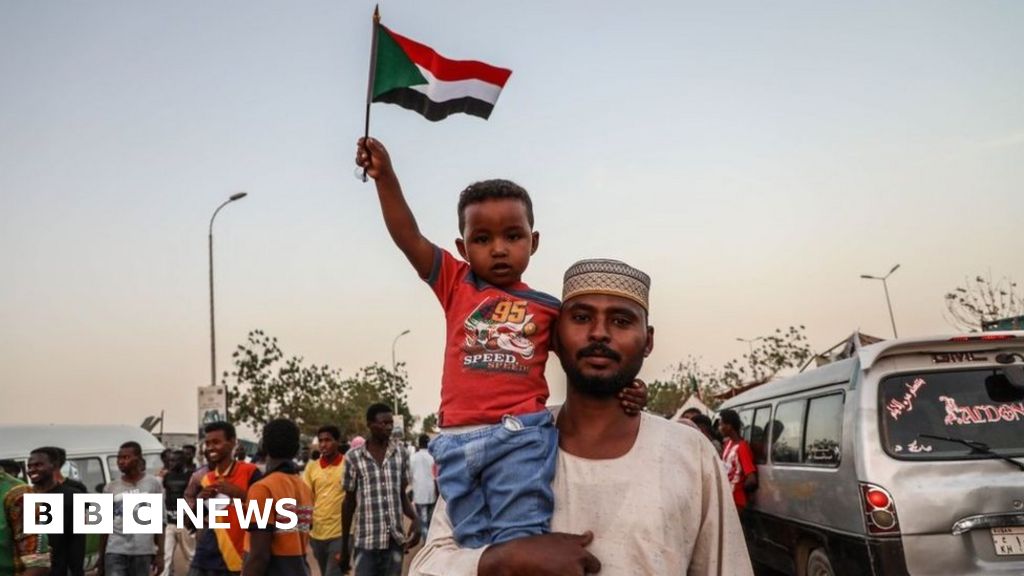 Three of the most controversial figures of the Transitional Council of Sudan have issued a resignation – one of the main demands of the protest movement.

This is followed by talks between the military council and protest leaders.

Later, a "million-strong march for civilian rule" was called to maintain the pressure for democratic reform.

Thousands of demonstrators have arrived in the state capital Khartoum by train from different cities to attend the event.

"We hope that today we will continue our peaceful resistance," said Dr. Sara Abdelgalil from the Sudanese Professionals Association, the main group behind them the protests.

She told the BBC: "Regime members and the NCP [the ousted president’s party] are trying to prove legitimate to continue the transitional period."

Protesters were Calli on the transition of the Military Transitional Council to a Civil Administration.

At a press conference on Wednesday, military spokesman Lieutenant Shamseddine Kabbashi said the two sides had agreed on most of the demands and decided to do so, a joint committee to bridge their differences.