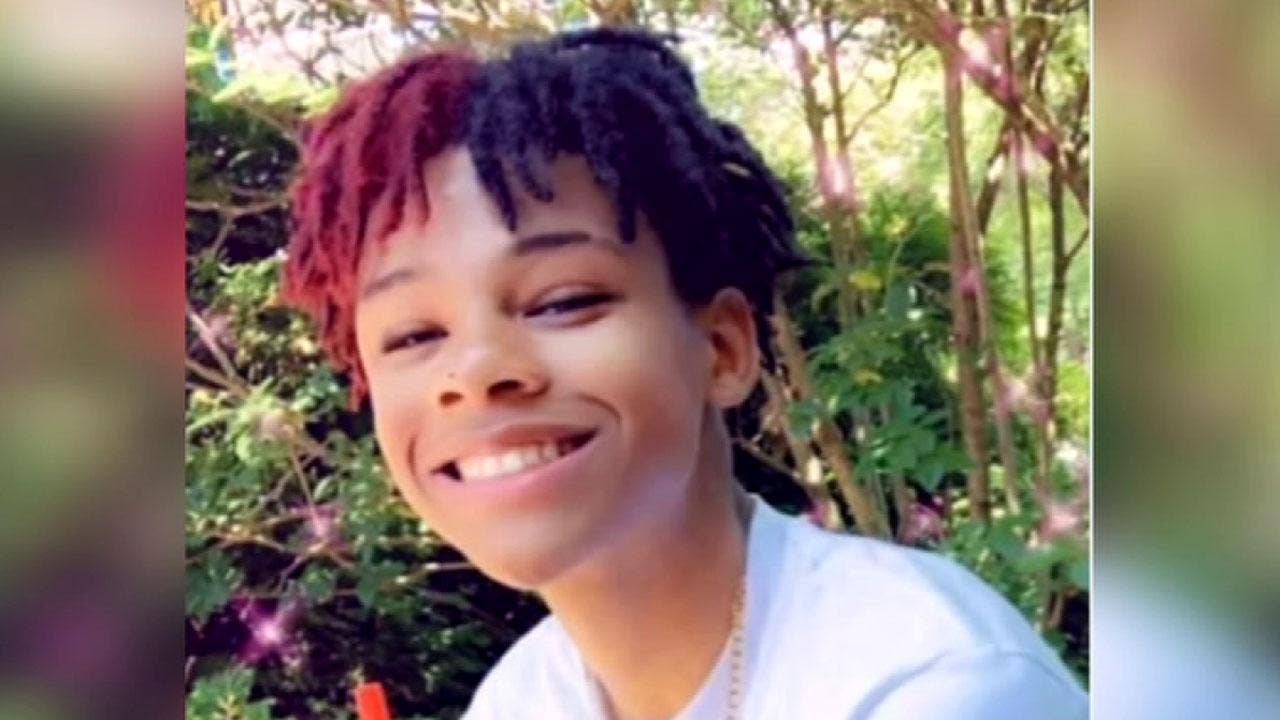 An 18-year-old man from New York's Long Island was arrested Wednesday and charged in the murder of a 16-year-old student.

Khaseen Morris, 16, what fatally stabbed while dozens of teens stood around and watched, police say.

Morris was stabbed once in the chest during an after-school fight Monday near Oceanside High School. Flat what an allegedly one of about eight from a nearby high school.

Police said between 50 and 70 teens watched the bloody brawl, at least some of them recording the fight on their cell phones, all while failing to do anything to defend Morris from his attackers. Morris was rushed to a hospital where he died, Newsday reported.

"They stood there and did not help Khaseen. They videoed his death instead of helping him. "

CLICK HERE TO GET THE FOX NEWS APP [19659007] Hundreds attending candlelight vigil's Tuesday, April 11, 2011, in the parking lot where the fatal brawl took place, Newsday reported. A second teenager was hospitalized with a broken arm and swelling to his head after Monday's fight.