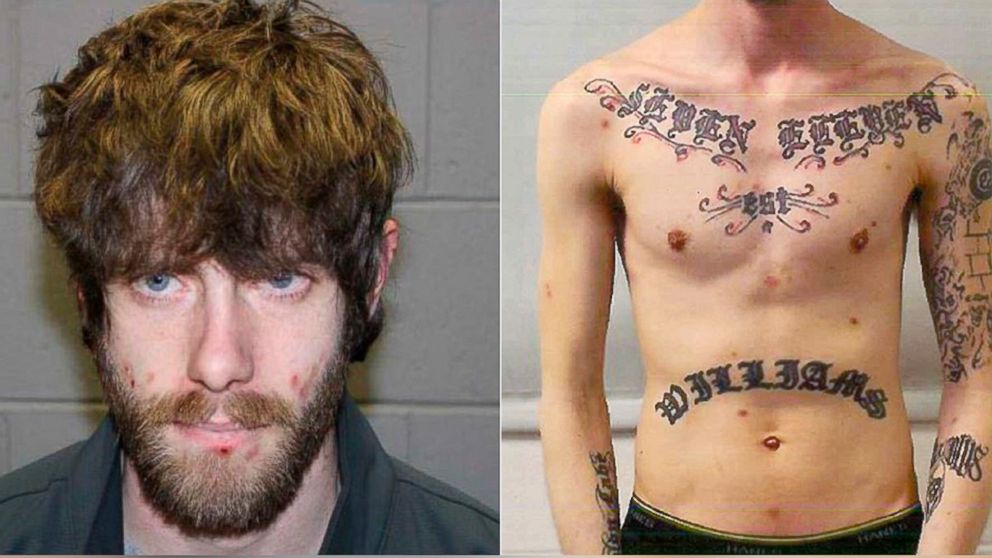 The 29-year-old man, accused of shooting down a sheriff's corporal in Maine and evading the authorities for days, was arrested, authorities said Saturday.

John Daniel Williams had been on the run after allegedly shooting Cpl. Eugene Cole from the Somerset County Sheriff's Office Wednesday morning in Norridgewock.

2:43, he was arrested in Norridgewock, about an hour after Cole's widow invited him to surrender.

"# UPDATE #MANHUNT IS OVER," tweeted the Maine State Police Department. "Public is safe."

"I urge Mr. Williams to turn himself on or at least to reach law enforcement agencies," Coles widow said in a statement. "Mr. Williams, rest assured that you will be treated the same as Corporal Cole would have treated you if you had given him the opportunity, with dignity and respect."

"We just want you to talk to someone," she added. "Please, please talk to us."

After the murder, Williams allegedly stole the corporal cruiser, drove to a local general store and committed a robbery, the authorities said. The cruiser was later found abandoned in Norridgewock.

Williams was considered armed and dangerous.

A $ 20,000 reward was provided for information that led to his arrest.

The details of the arrest were not published immediately.

Authorities said a press conference was scheduled for 17:00