Helicopter was looking for Swedish sailboat near Rödhamn 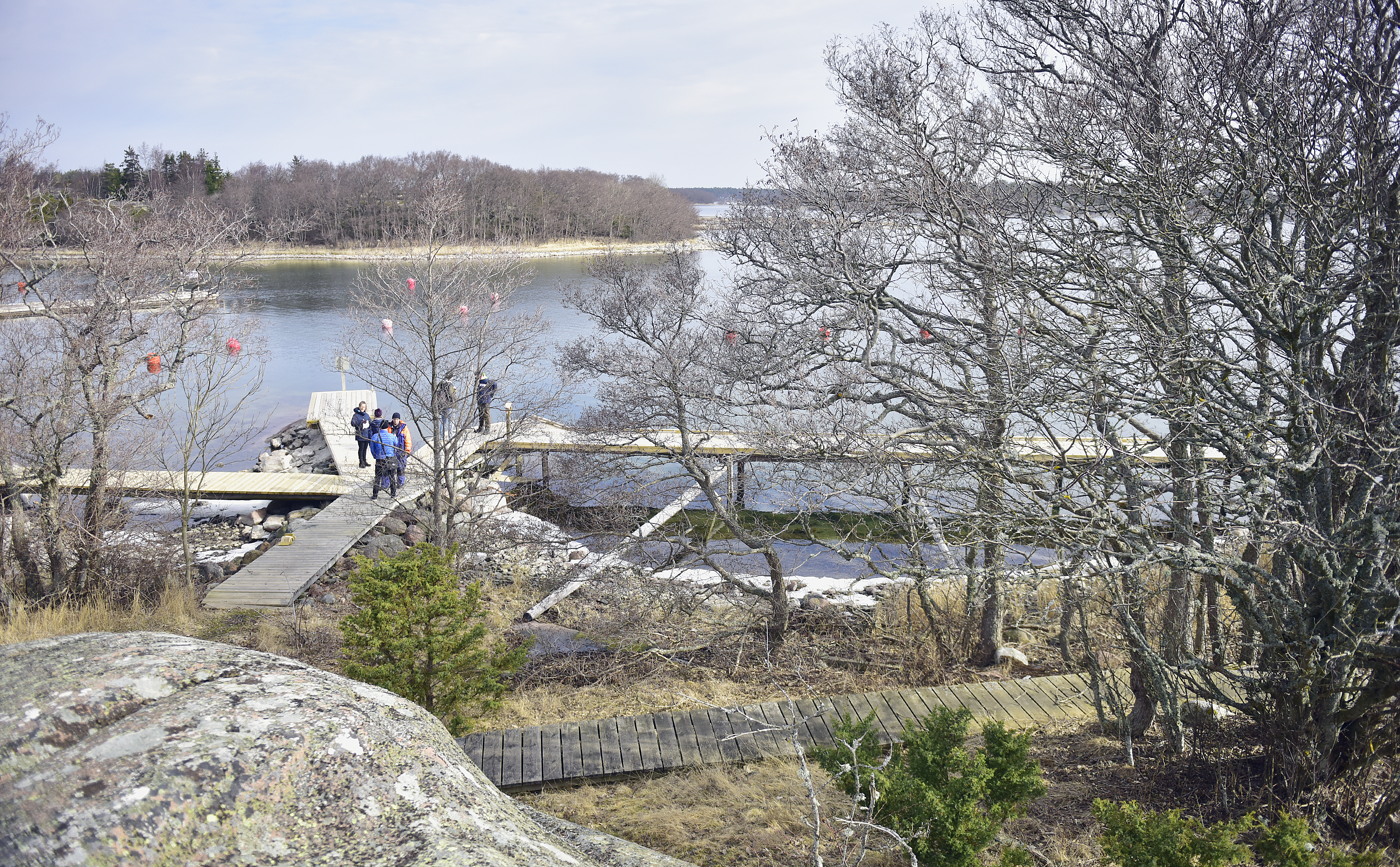 Yesterday evening tensions began after the Swedish sailboat Almanda near Åland. Around 20.45 clock landowners went from the helicopter of the Navy to Rödhamn.
The Marine Division of the Western Finland Division was responsible for the search and dispatched a helicopter with a surface transporter to search the Åland Sea near Åland. According to estimates of the Navy, the sailboat probably did not cross the Åland Sea on its journey from Stockholm to Helsinki.

The boat was a white Maxi 95 with two men in the 20-30ern on board searched. At midnight, there was no information about which sailors have men, but the sailboat is said to have been bought this summer.

After the tips that the sailboat could be in Rödhamn because of the wind, the Navy sent a surface carrier from the helicopter.

It showed that Almanda was safe in the harbor of Rödhamn and both men were in good shape.