93% of organic lands are contaminated with pesticides 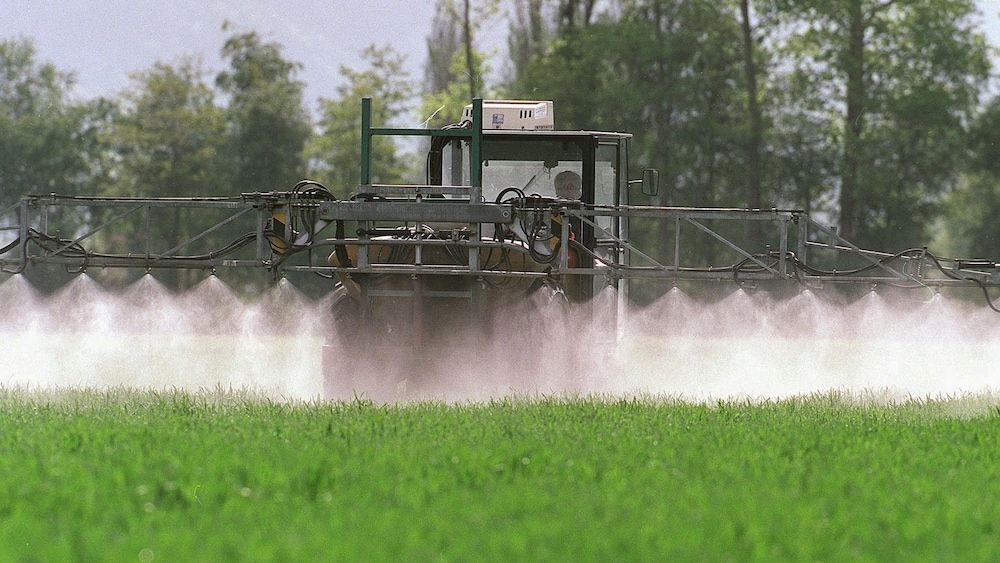 93% of organic farmland is contaminated by neonicotinoids, which are criticized as bee venom on the Swiss plateau. In the case of conventional farms, residues of this institutional poison are present everywhere.

A study by the University of Neuchâtel shows that 93% of the soil of organic farmers are contaminated by pesticides are, reports the "NZZ am Sonntag" on Sunday. Two researchers analyzed 702 plant and soil samples from 62 farms and published their work in Applied Ecology

. At least one neonicotinoid appeared in all samples of conventional or integrated manufacturing companies. 93% of the samples were found on organic farms.

Bees and drones in danger

In addition, scientists from Neuchâtel also studied ecological compensation zones. It was found that 81% of the soil and 93% of the plants were contaminated with neonicotinoids. As a result, up to seven percent of useful organisms such as bees and drones can be damaged even on clearing areas and biological fields.

Insecticides are prohibited on organic farms and on compensation areas. The federal government subsidizes these areas in the interest of biodiversity and especially beneficial insects.

Organic farms themselves can not do anything for contaminated fields. The burden of toxic residues is significantly lower than that of conventional producers. The residues arrive in organic fields by trans-shipment of conventional farms.

Switzerland and the EU have imposed interim enforcement measures on neonicotinoids. Three of the neonicotinoids studied by the University of Neuchâtel are now banned in Switzerland because they are harmful to bees. Only two of them are still approved in the field. A fourth active substance falls with the phytosanitary action plan of the federation. (SDA / SZM)

A man tears a bike in the forest

20 minutes – Who will beat the head of the goose first?