Synthetic cannabinoids associated with the fourth death in Illinois 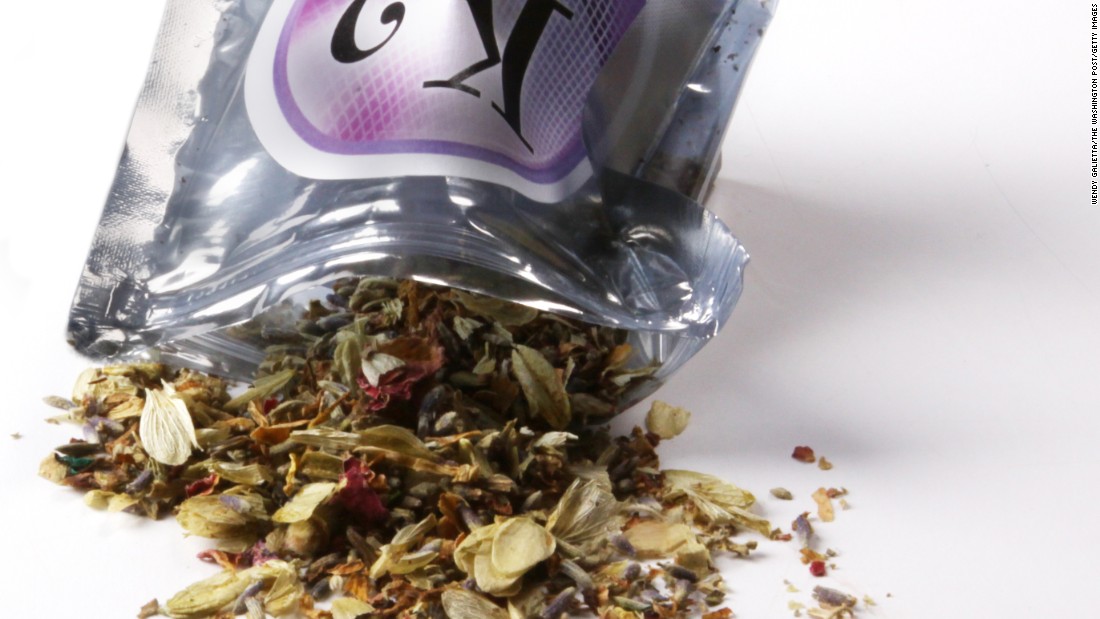 Synthetic cannabinoids in Chicago and parts of Central Illinois contain brodifacoum, a rat poison, according to health officials.

Earlier this month, the US Centers for Disease Control and Prevention warned of life-threatening bleeding associated with the use of synthetic cannabinoids, often sold as a spice, K2 or weed. A CDC "Outbreak Alert" found that there were some bleeding cases in Indiana, Maryland, Missouri and Wisconsin.
"We continue to see new cases of people who suffer heavy bleeding after using synthetic cannabinoids" said Dr. Nirav Shah, director of the Illinois Department of Public Health, in a written statement on Tuesday.

"Like so many other drugs, synthetic cannabinoids are addictive and people are unable to give them up, or alternatively they think it will not happen because they know or trust their trader wherever they buy the drugs . " he said. "If you know someone who uses synthetic cannabinoids, tell them they are lethal products and try to help them with the treatment."

The US Attorney's Office charged three men with federal drug lawsuits and accused them of selling synthetic cannabinoids in a Chicago shop in connection with a few cases.

Although these mind-altering chemicals are referred to as cannabinoids, since they are designed to be similar to the chemicals found in marijuana, their actual effects on the brain and the body are much stronger. They can cause serious side effects different from those of marijuana.

A synthetic cannabinoid study published in the New England Journal of Medicine in 2016 found that it was 85 times more potent than tetrahydrocannabinol or THC mind-altering chemical in marijuana.

Since the synthetic cannabinoids in Illinois contain rat poison, most hospitalizations have been associated with unexplained bleeding, such as coughing blood , Blood in the urine, bloody nose and bleeding gums.

A chemical in rat poison prevents blood clots and causes severe bleeding, according to the state health department

responding to synthetic cannabinoids such as heavy bleeding, should call 911 or be immediately taken to an emergency room

To treat the bleeding , Doctors use high doses of vitamin K, up to 30 tablets a day for up to six tablets months, which can help to restore the blood's clotting ability.

As this growing number of cases requires a large amount of vitamin K and a long course of treatment that can cost up to thousands of dollars for each patient, the Illinois Department of Public Health has announced that it is seeking a way to impose no financial burden on patients associated with the outbreak of synthetic cannabinoids.

"This donation allows any person who has suffered heavy bleeding, as well as all future cases, to receive a life-saving treatment for free," Shah said in a separate press release on Monday.