Syria detains US citizen for 2 months 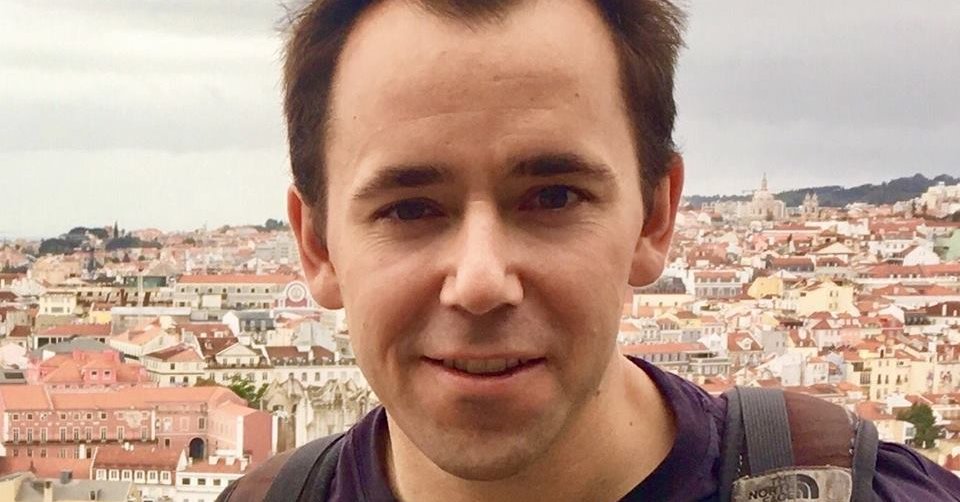 BEIRUT, Lebanon – An American imprisoned for two months in Syria was reunited with his family on Friday, his parents said.

The American Sam Goodwin, 30, had traveled in a journey to Syria to personally visit each country in the world, according to a person who is familiar with the details of his case.

There was no information on Friday about Mr. Goodwin being arrested or by whom. His parents said in a brief statement that Abbas Ibrahim, head of Lebanese homeland security, had helped mediate his release.

"We are grateful to have reunited with our son Sam," said parents, Thomas and Ann Goodwin. "Sam is healthy and with his family."

According to his website, Mr. Goodwin, who grew up in St. Louis, quit his job with a start-up in Singapore last year with the goal of visiting every country in the world.

"I could not be more thankful for the perspective of the world that I have developed through my experiences," he wrote on the site, Searching4Sam.

About two days after his arrival in Syria, his family lost contact with him, the person familiar with his case said. He was detained in Syria for about two months, the person said. The Lebanese Directorate-General for Security did not respond immediately to a request for comment.

According to the website, Mr. Goodwin, the oldest of five children, was educated Roman Catholic. He studied volley hockey at Niagara University in New York and graduated in 2012 in Communications and French. He described himself as "American expat, entrepreneur, former Division I athlete and world traveler".

After graduation, he and a friend moved to Singapore to work for a start-up. There he began to travel a lot, which inspired him to quit his job and see the world.

"After spending the past seven years in Singapore and Dubai, I've traveled to 180 countries and my goal is to complete mine. A handful of Americans are being held in Syria, but most of their families have been silent about their status, while trying to negotiate their release it is difficult to keep track of how many there are. By Friday, Mr. Goodwin was not publicly known as one of them.

The most prominent exception is Austin Tice, a freelance journalist and marine veteran who traveled to Syria to cover the effects of the civil war on ordinary Syrians. A few days before he left the country in August 2012, he was arrested at a checkpoint outside Damascus. He is still missing.

Majd Kamalmaz, a clinical psychologist with dual American and Syrian citizenship, is reported to have disappeared in Syria in February 2017 while visiting relatives in Damascus at a government checkpoint.

Both parent groups have requested intervention by President Trump. Mr. Trump's goal is to ensure the release of American hostages around the world, including from Egypt and North Korea. But since the outbreak of the civil war, the United States no longer maintains diplomatic relations with Syria and communicate with the government in Damascus via the Czech ambassador.

The civil war in Syria, which is in its eighth year, has ended. At least half a million people and around eleven million more have had to flee their homes.

A welcome page on Mr. Goodwin's website states that she included a "database of highlights and lows" of his travels and notes "there" was much of the latter. "