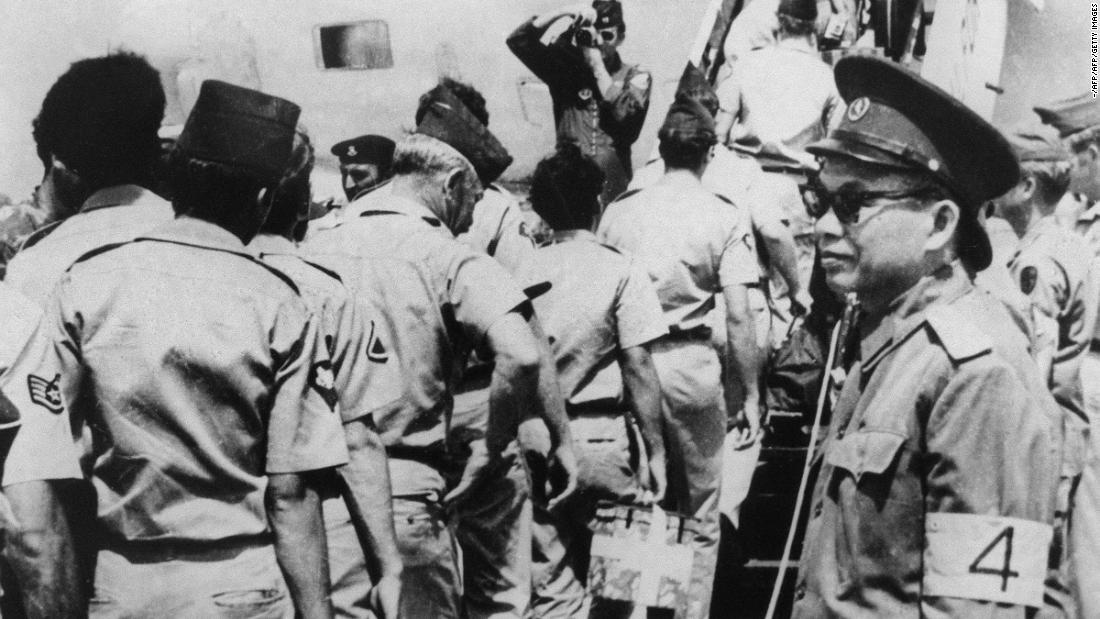 "Our mission has been accomplished, I walk with a strong sense of pride in what we have accomplished and what our achievement is," said American Commander General Frederick Weyand at the time.
His threshold of fulfillment must have been lower than much of the American public. In January 1973, just before a peace agreement was negotiated in Paris, Gallup polls found that 60% of respondents believed that the US had "made a mistake sending troops to fight in Vietnam." In 1965, at the beginning of US involvement in the conflict, only 24% of respondents considered it a mistake.
"Now it becomes a matter of the will and determination of the South Vietnamese," said a New York Times soldier.
This was before the fall of Saigon in 1975, which ended the conflict with the surrender of the South Vietnamese armed forces. As a refresher, those were the people who went there to help. Vietnam is now a communist state, but the US normalized relations with the country under President Bill Clinton and concluded a trade agreement under President George W. Bush. US President Barack Obama visited the country in 2016.
At the end of the conflict, North Vietnam had survived more explosive tonnage during the Second World War than Germany, Italy and Japan. According to the US Department of Defense, more than 2 million US soldiers served in South Vietnam. 58,220 Americans died, along with 1 million civilians. 1,601 American soldiers are still missing.