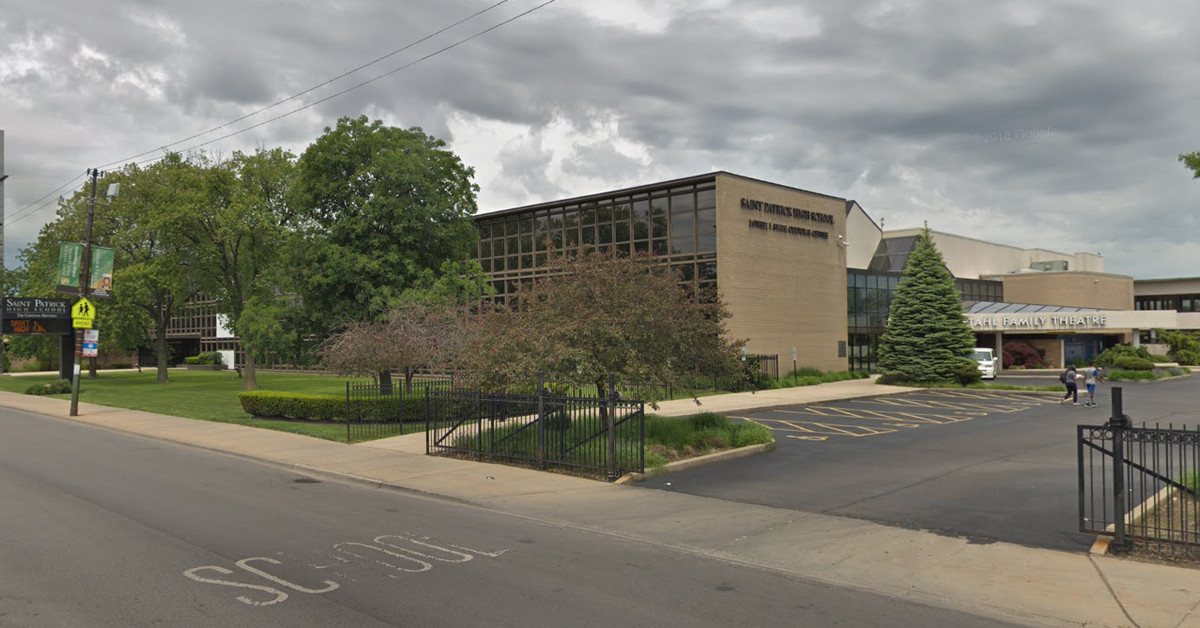 A 15-year-old boy was stabbed by another student during a Friday fight at Saint Patrick High School in Belmont Central on the northwest side.

During the altercation, the older boy took out a pocket knife and stabbed the 15-year-old in the left arm and shoulder, police said. The victim also suffered a cut on the right side of his head.

He was sent to the Illinois Masonic Medical Center in good condition, police said. The suspect was taken into custody.

A police source said the argument may be due to property that the victim owed the attacker.

Jennifer Sloan, a spokeswoman for the school, called the fight "an isolated incident" in a bank statement on Friday afternoon. She said school officials reacted quickly to the attack and informed the police.

"The administration works closely with police officers to conduct a thorough investigation, and will continue to do so to ensure a safe learning environment for our students," Sloan said in the statement.

Read more about Crime and trace the homicide cases of the city .