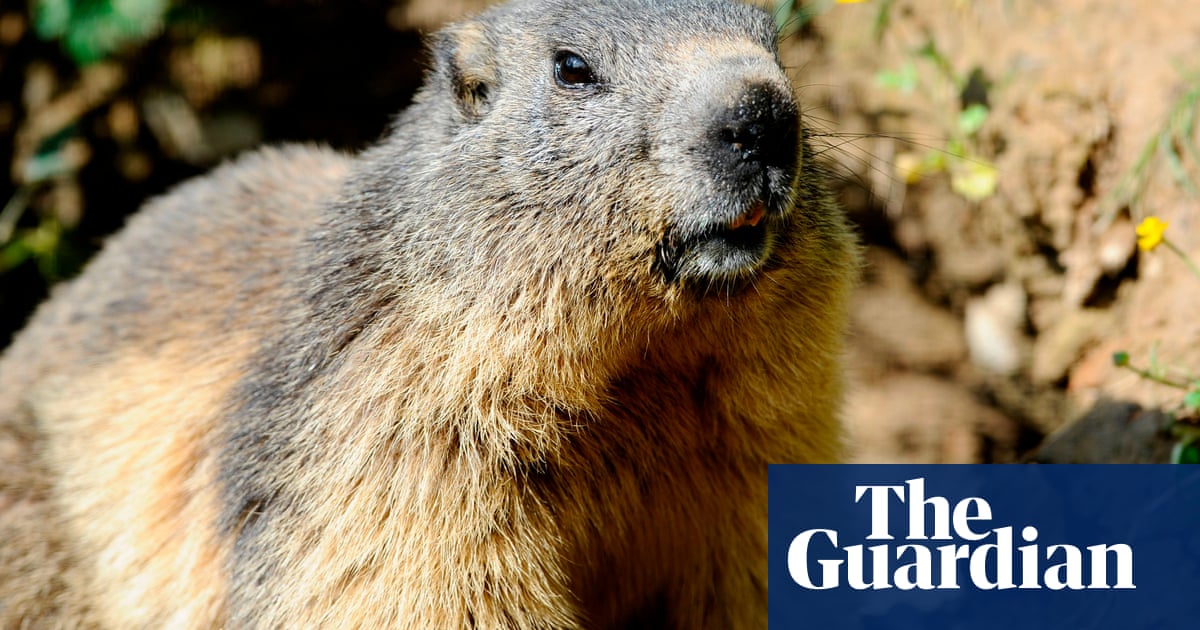 A 15-year-old boy died of bubonic plague after eating an infected marmot in western Mongolia, the country’s health ministry said.

Two other teenagers who also ate the marmot were treated with antibiotics, said a ministry spokesman, Narangerel Dorj.

The government quarantined an area in Gobi-Altai province where the cases occurred. The Ministry of Health said 1

5 people who were in contact with the boy were quarantined and given antibiotics.

The plague is found in marmots, large rodents that live in caves in the extensive North Asian grasslands, and some other wildlife in parts of Mongolia, northwest China, and eastern Russia.

The Mongolian government warned the public against hunting or eating marmots.

In 2019, Mongolia placed a six-day quarantine in its westernmost province, Bayan-Ulgii, which borders Russia and China, after a Kazakh couple died of the plague after eating raw marmots.

In an unrelated case, a patient infected with plague in China’s northern Inner Mongolia region is doing better, according to China’s official Xinhua news agency.

According to Xinhua, 15 people who were in close contact with the patient were released from quarantine on Sunday. The agency said the government has ended its top-level emergency response.

An official announcement previously said that a warning to the public in the Bayannur region of Inner Mongolia not to eat marmots and report dead animals would persist until the end of 2020.

A blood test can determine the severity of illness in coronavirus patients and the risk of death: study