Tekashi 6ix9ine connects to Akon for ‘Locked Up’ part 2 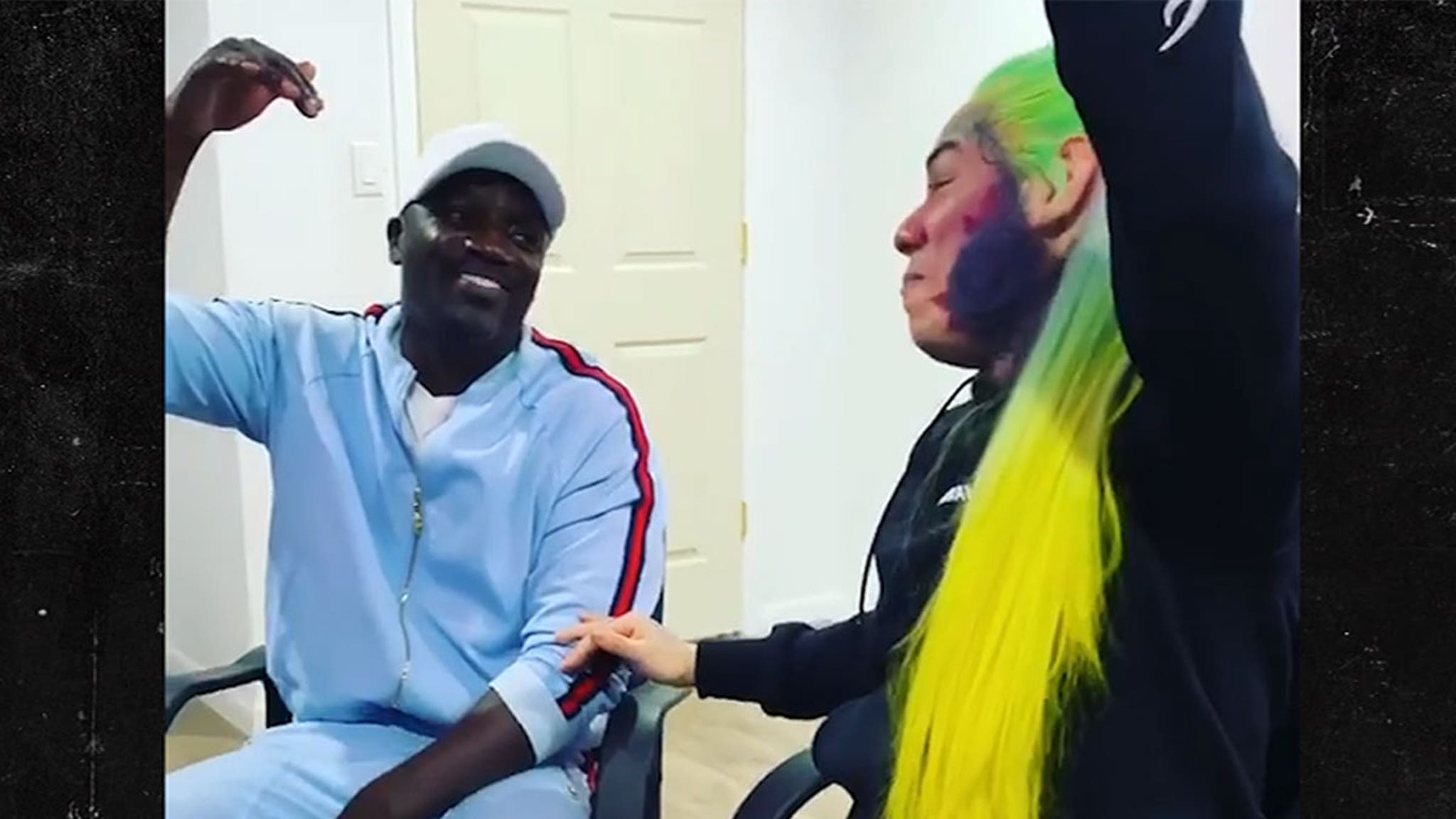 Tekashi 6ix9ine found himself outside of the prison as his first musical ally – and it is already proving fruitful … with a remix on the horizon that will make your taste buds of the 2000s tingle.

The rapper has just posted a video of himself with none other than Akonand it looks like the two of them created a new track that is actually an oldie and was only refreshed with T69’s own verse. Yes, we are talking about Akon’s legendary tune “Locked Up”, which now contains Tekashi.

You can hear a bit about Tekashi’s bars – he raves about feeling regret and trying to make the best possible deal for himself through his lawyers … and wanting to see his daughter again. Here’s the thing though … 6ix9ine is still stuck on his trolling paths (sorta) because while teasing the track, he only promised to release it in full when he collected 100,000 comments.

He writes: “100,000 comments if you wish.” LOCKED PART 2 IN ALBUM MODE. THIS ALBUM IS CRAZY. @Akon. “Something tells us that he will get these comments. The post has already had more than 2 million views and increased less than an hour ago.

It’s interesting … Akon seems to be the first rapper to get on the train and go to the studio with the rainbow-haired MC – who is REALLY colorful. We had heard from various artists last year whether someone would work with him again.

Looks like some are more willing than previously thought 🤷🏽‍♂️