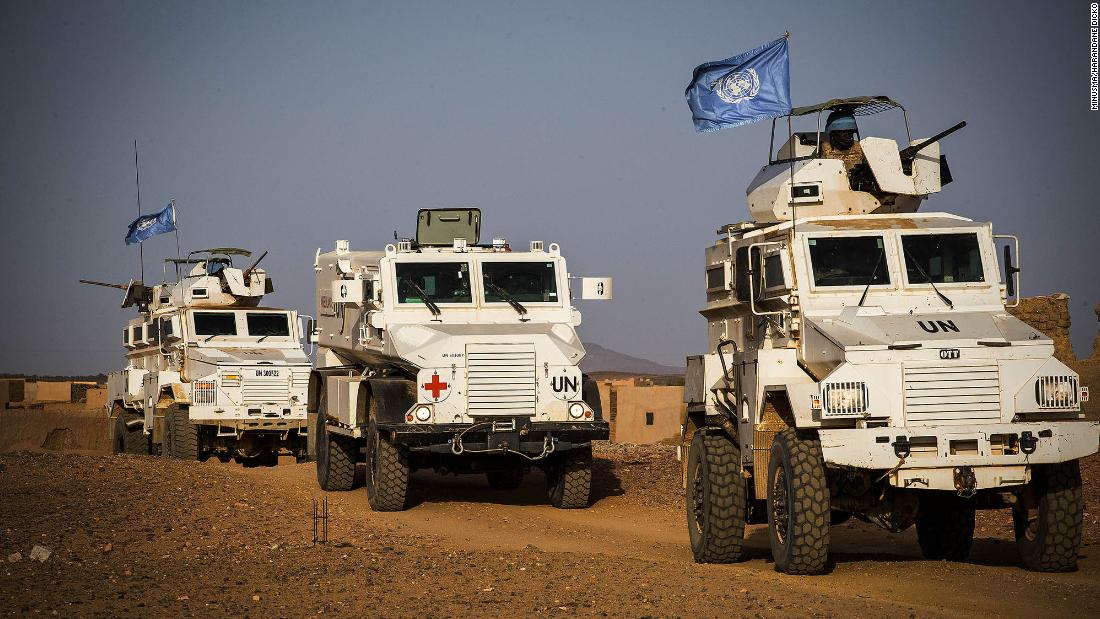 Another 25 were injured in the attack, said Secretary António Guterres. He added that he had condemned the attack on the camp of the United Nations Multidimensional Stabilization Mission in Mali, known as MINUSMA, in the village of Aguelhok in the village of Kidal.

"The MINUSMA troops responded robustly and a number of assailants were killed," the statement says, which does not specify who carried out the attack.

According to Guterres, the peacekeepers came from Chad, and he "sent his deepest condolences to the government of Chad and the families and relatives of the deceased."

Guterres called on the Malian authorities to "not identify the attackers" so they can be brought to justice as soon as possible.

The United Nations Security Council reiterated this claim in its own statement, in which it also highlighted the fact that an attack on UN peacekeepers could constitute a war crime.

Mali can be a deadly task for United Nations peacekeepers. In August, an attack on MINUSMA headquarters in Timbuktu killed five security forces of MINUSMA, a member of the Mali National Police, and a MINUSMA civilian contractor.

In November 2017, four peacekeepers and a Malian soldier were killed in attacks. Twenty-one others were injured, including a civilian contractor working for MINUSMA.

Richard Roth of CNN contributed to this report.