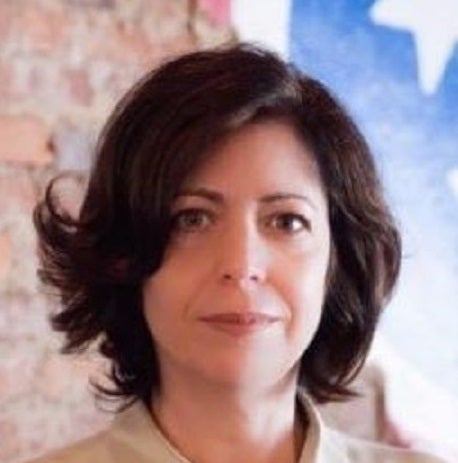 Tennessee Democratic Party leader apologized this week for calling the state a racist during a discussion of local politics and promoting less conventional candidates. Speaking to the Coffee County Democratic Party earlier this month, Mary Mancini commented on how the party should propose fewer conventional candidates, including blacks and Latinos, millennials, and members of the LGBTQ community.

"We have a little problem in this state, and I'm just saying it," said Mancini. "This is a racist state."

"We have a little problem in this state, and I'll just say it is a racist state."

In another County Party meeting, Mancini was heard on a sound recording in which Tennessee was referred to as "a very racist state."

Mancini apologized in a statement to the Tennessee newspaper in Nashville.

In the heat and frustration of seeing and hearing the constant drumbeat of bigotry, misogyny and homophobia that came from the state legislators, I used a poor choice of words and vented my frustration, and I apologize, "said Mancini

Tennessee Republican Party leader Scott Golden said it was disappointing that Mancini called the state racist, the newspaper said, saying the Republicans are trying "to top up all Tennesseans," citing the state economy and efforts to raise education levels He said the GOP had "deep-rooted" the people in the state, suggesting that the Afghan-speaking community should be "deeply rooted" in its meeting with Coffee County Democrats. American candidate for a seat in the state legislature, Andrea Bond-Johnson, could not win, given the A small minority population.

Three districts in this area are extremely racist, "said Mancini of the group.